New Music: Ginuwine “One Time for Love” (Written by Johnta Austin/Produced by Bryan-Michael Cox) and “Please Don’t You Cry” 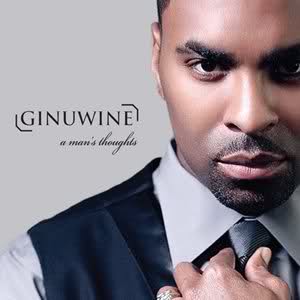 Here are two new songs from Ginuwine. “One Time for Love” appears on his latest album “A Man’s Thoughts” and was produced by Bryan-Michael Cox and written by Johnta Austin; a very good combination. It’s a pretty good slow jam and would be a good choice for his next single, although I’m not sure if this would get much radio airplay.

“Please Don’t You Cry” is an unreleased song that has surfaced recently from Ginuwine and is probably a throwaway track that didn’t make the cut for his latest album. To be honest, I’m not sure why, as this song is better than about half of the songs that DID make the album. The good news is that even though the song isn’t on the album, it leaked and we can all enjoy it anyway!