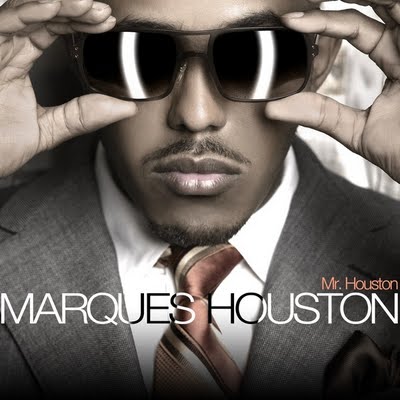 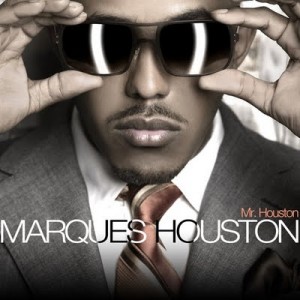 “Express Lane” is a song off of Marques Houston’s latest album “Mr. Houston” that released a few weeks ago. While I don’t often give shine to songs that use autotune and other things like that, I’m still feeling this song. After all, Marques Houston has been doing his thing for years now releasing solid album after solid album and has always had the talent. I’ll be doing a full review of his album “Mr. Houston” in a few days.