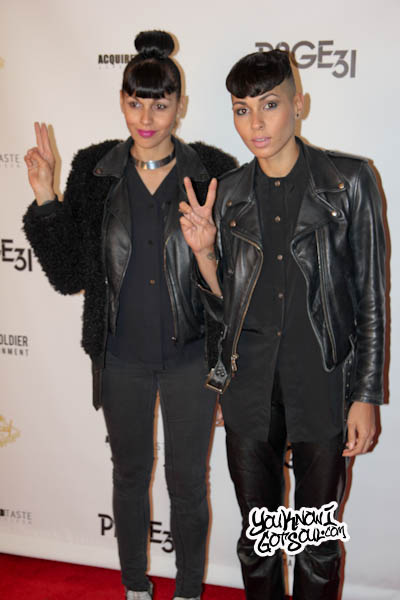 “Doctor Doctor” and “Secrets” are unreleased songs by Nina Sky. These might have been originally supposed to appear on their album “The Musical,” but that title has recently been scrapped and they might have looked to go in a different direction. I thought both of these uptempo songs had potential to be a single, but I guess the girls decided otherwise. Their upcoming album “Starting Today” has an unknown release date.