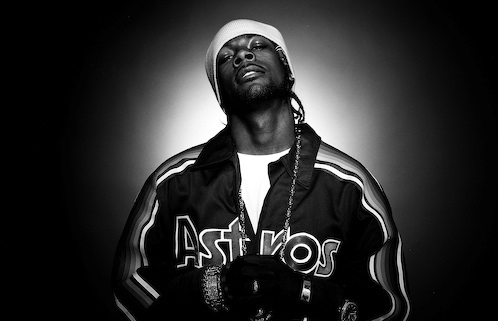 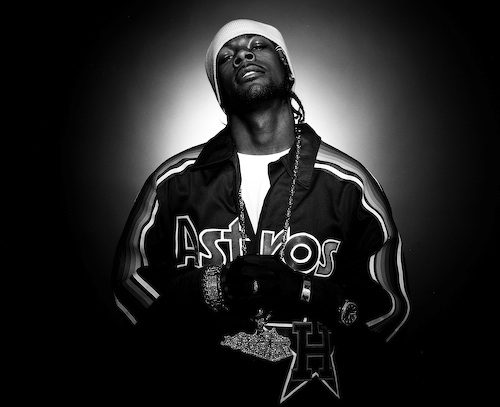 Unfortunately I can’t say this is a new song that was recorded recently due to Static’s untimely passing nearly two years ago now. However, it is always great to hear new Static songs leak because the man was very talented as a writer, producer and singer. I’m hoping to hear more in the future because as he stated in an interview, he recorded thousands of songs.