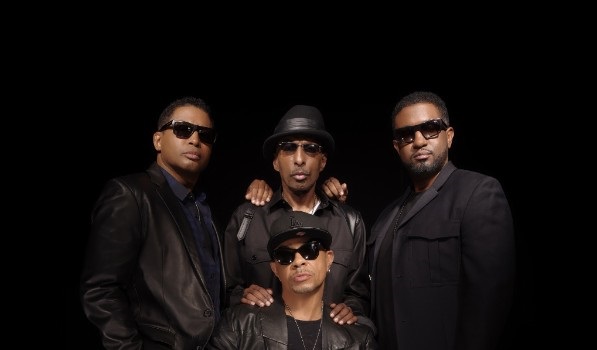 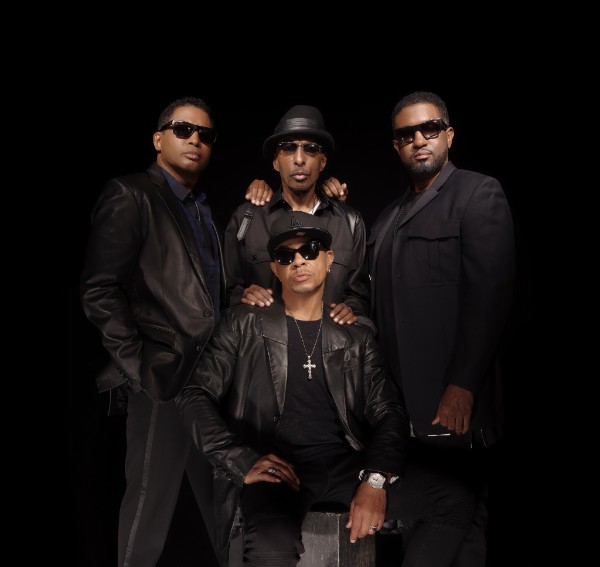 R&b group After 7 have just premiered their video for new single “Let Me Know”. The group follows up the success of their hit “I Want You”, which reached Top 5 at Urban A/C, with the brand new song.

Both of the songs are expected to be contained on After 7’s upcoming return album “Timeless” which is set to be released September 16th, 2016.

The group, which is made up of Kevon Edmonds, Keith Mitchell, Melvin Edmonds and Jason Edmonds, is currently hard at work on their fourth album. “Timeless” is being recorded at Babyface’s famous Los Angeles recording studio Brandon’s Way. After 7 is thrilled to bring new music to their loyal fans. Look for more information on the forthcoming album soon!