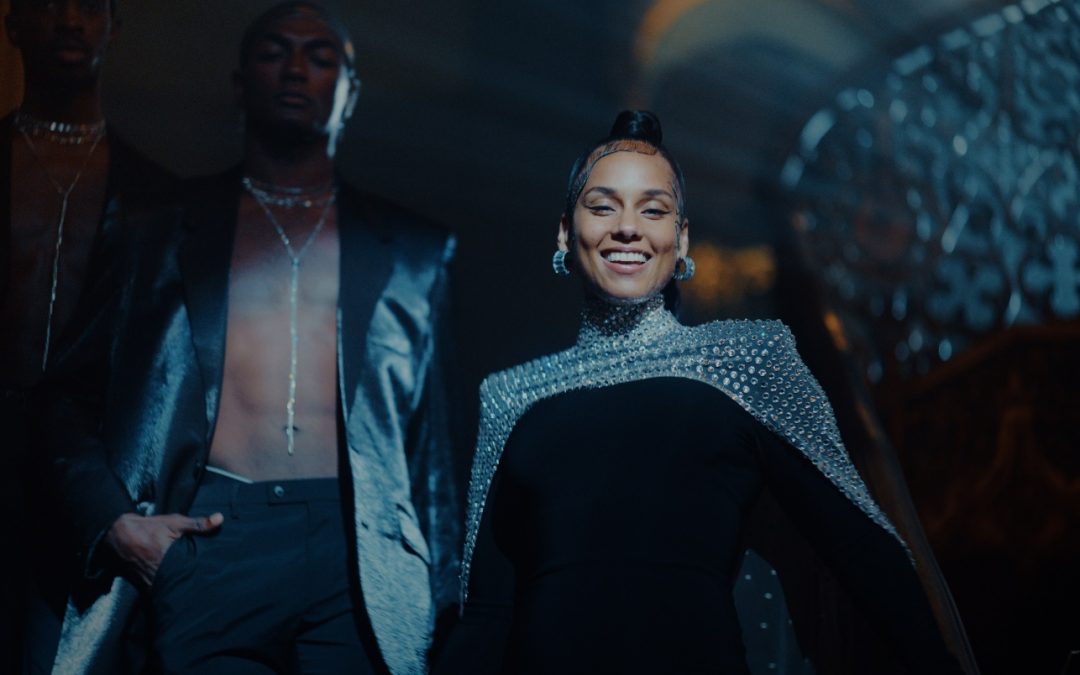 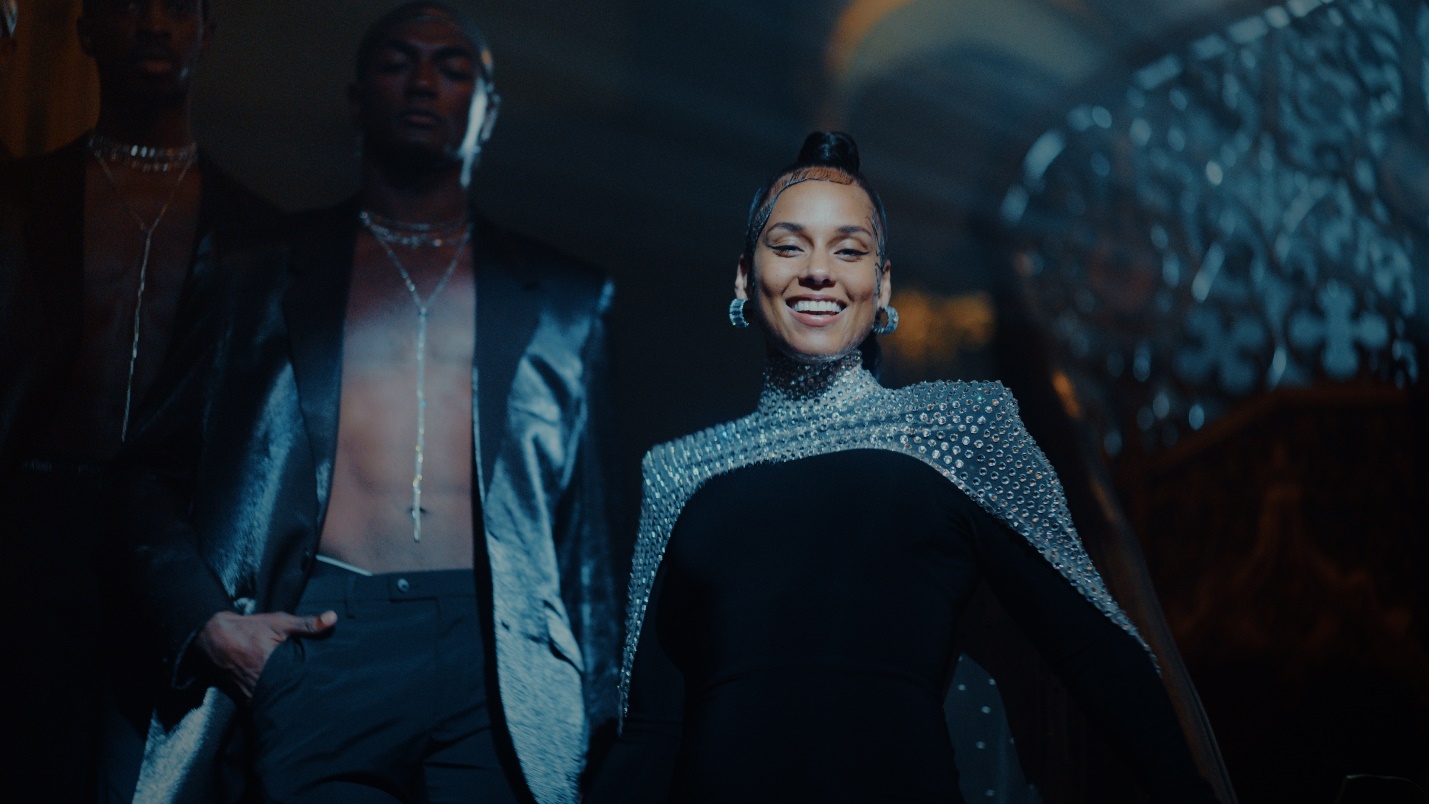 Keys takes the viewer to a world all her own in the visual which was directed by Sylvia M Zakhary & Sing J. Lee. She performs for a crowd which includes celebrities like Snoop Dogg, Swizz Beatz, Russell Westbrook, and more.

She also recently released the trailer for her upcoming intimate performance docuseries for YouTube Originals: “Noted: Alicia Keys The Untold Stories.” It will be released on September 30th, and you can view the trailer below.