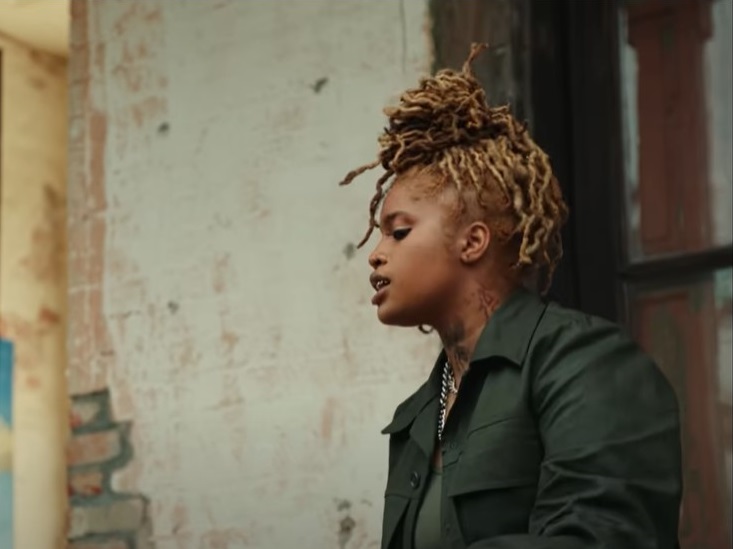 The sensual mid-tempo track touches on that grey area in a situationship where true feelings begin to form, and inhibitions start to fall. Ambré adds about the video:

“To me, the video is an art piece that I will allow the viewer to interpret. Hopefully, it makes someone feel even more beautiful, sexy, and capable of being vulnerable with that someone they trust.”

Ambré is currently tearing up festival main stages from the Roots Picnic to Essence Festival, and Afropunk is up next in September.