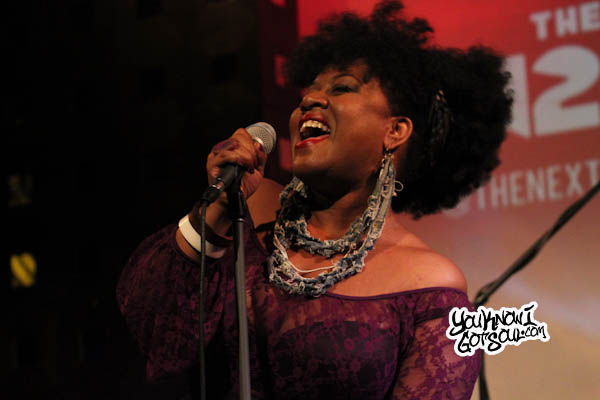 Brooklyn based emerging r&b/soul singer Amma Whatt has just released her new video for “You”. Her very first video, the song is a testament to the sweet moments in life, showing the bonding moments between a mother and daughter, husband and wife, and more. Shot over the course of the past two years, the video shows Amma evolving from her work in the studio to being a brand new mother.

The song was included on Amma’s project “Maybe” which released in 2012 and also features vocals from Monet and Vinx.

Amma added about the song, “The song was originally written while I was between relationships a few years ago. I wanted to write a song that encapsulated the feeling of new love and strong infatuation. After Nnedi’s birth, it definitely took on a whole new meaning. My story in the video is all about her.”