New Video: Annale – Back of my Hand (featuring Stokley Williams) 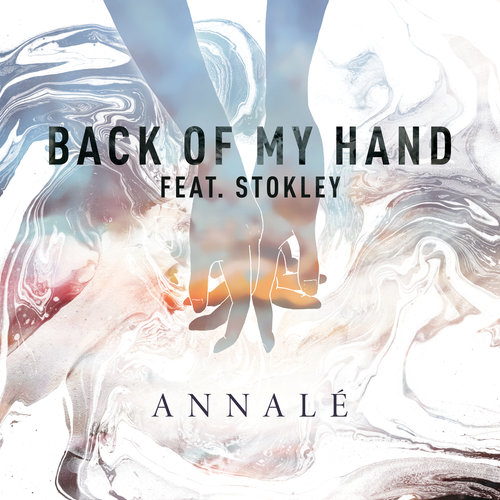 Korean American neo soul singer Annale first came onto our radar last year with the release of her single “Showtime” which was co-producer by legendary Mint Condition frontman Stokley Williams. Since then, Stokley has also had her open for him at a number of his shows in the past year.

Now, the two collaborate once more, this time with the new mid tempo jam called “Back of my Hand”. You can watch the official video for the song which masterfully represents this heartfelt song.

The Berklee College of Music alumnus is currently preparing for the release of her self titled debut album for release in the coming months.