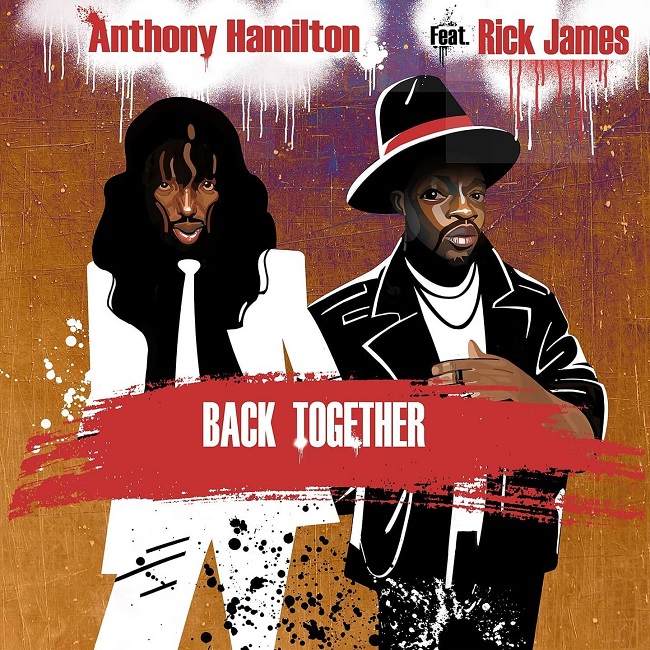 Singer Anthony Hamilton reveals the animated visual for his latest single “Back Together” featuring the late Rick James.

The 9th Wonder produced song features a video that cleverly brings new life to the song. “Back Together” was originally a love story about returning to someone you knew was special, but ultimately took on a new meaning during the current pandemic. The cleverly animated video opens with DJ D-Nice spinning on ‘Instagram Live’ during Club Quarantine and now tells the story of two lovers as they long for the day when they can be reunited post Covid-19.

Anthony Hamilton has a big year in store as he prepares for the release of his upcoming set to come out later this Summer. This will be his first release via his own label My Music Box in partnership with BMG.