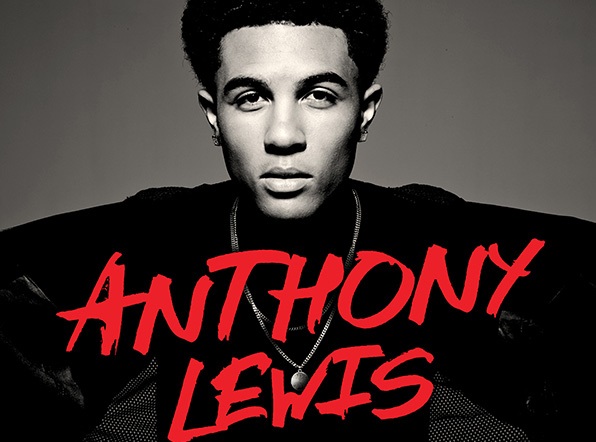 Watch hot, new R&B singer ANTHONY LEWIS showcase his talent with a performance video for his new song “It’s Not My Fault,” featuring T.I. on The Chemists/Global Entertainment.

Yahoo partnered with the rising star for a behind-the-scenes look at the video stating that, “It seems like forever since R&B music had a fresh, young singer who made songs about having a crush. So 18-year-old Anthony Lewis’ emergence is right on time.”

The lyric video for “It’s Not My Fault” premiered on Vibe and was picked up by various other heavy hitting R&B sites including Singersroom, who said, “the track has major radio potential.” “It’s Not My Fault” is seeing steady growth at radio while ANTHONY LEWIS is actively promoting his new music across the country and prepping for the release of his debut album, Five Senses, this year.

In addition, “It’s Not My Fault” has seen over 200,000 streams on iTunes Radio in less than a month, and it has been accepted in its We-Mix Promotion that begins next week; running for three (3) weeks. Also, “It’s Not My Fault” is currently in the coveted Spotify “New Music Tuesday” playlist that has over 580,000 subscribers.