New Video: Antonique Smith – All We Really Have is Now 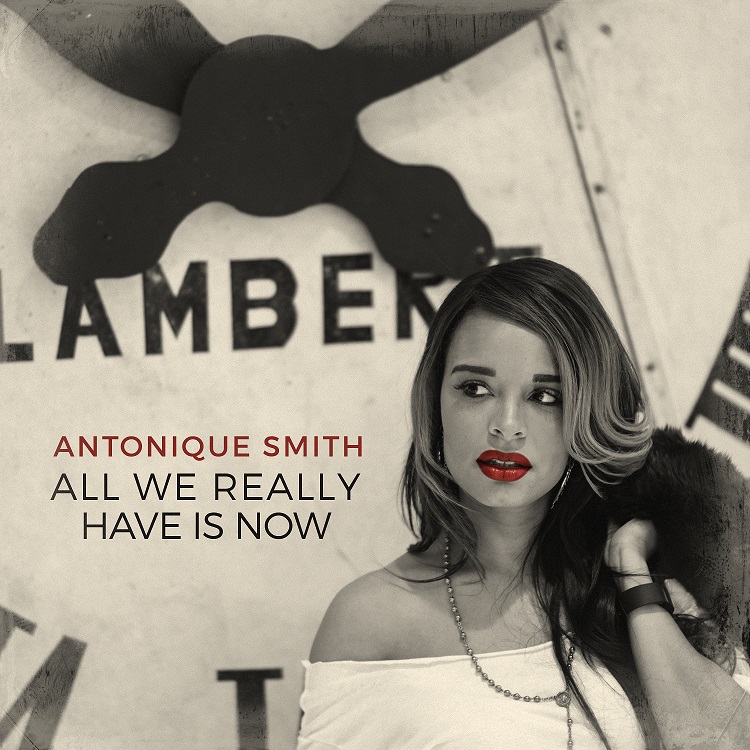 Singer Antonique Smith has just released her moving video for the power ballad “All We Really Have is Now”. The Grammy Nominated actress honors Earth Month and tackles the climate crisis in the stirring visual. It serves as a reminder of the natural disasters and fatalities we’re currently faced with due to the changes and reminds us that tomorrow is never promised.

The song is included on Antonique Smith’s debut EP, “Love Is Everything” which she released a few months ago.  The song was written by Emeli Sande’ and Toby Gad, while the touching music video was directed by Greg Cally.  Being a New Jersey native, Antonique’s approach was to highlight Hurricane Sandy in 2012 and all the lives that were lost due to the climatic causes.