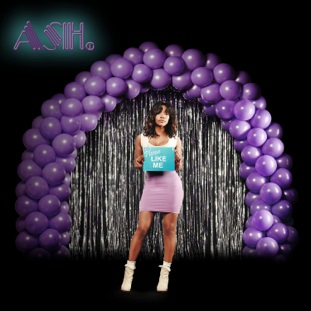 Despite achieving great fame with starring on the hit TV show “Chasing Destiny” and being selected to become a part of the group June’s Diary by Kelly Rowland, Ash continues to push on with her emerging solo career which began many years prior to the group.

Today, Ash releases the video for her latest single “Please Like Me” which was included on her EP of the same name. The EP released back in May and gave us four all new original songs. In addition to the new video, Ash has also announced that she’ll be heading out on the road for her “Please Like Me” living room tour which will take her through five cities in August and September.

In case you missed it, we caught up with Ash for an interview where she took us through her origins in music and appearance on Chasing Destiny.