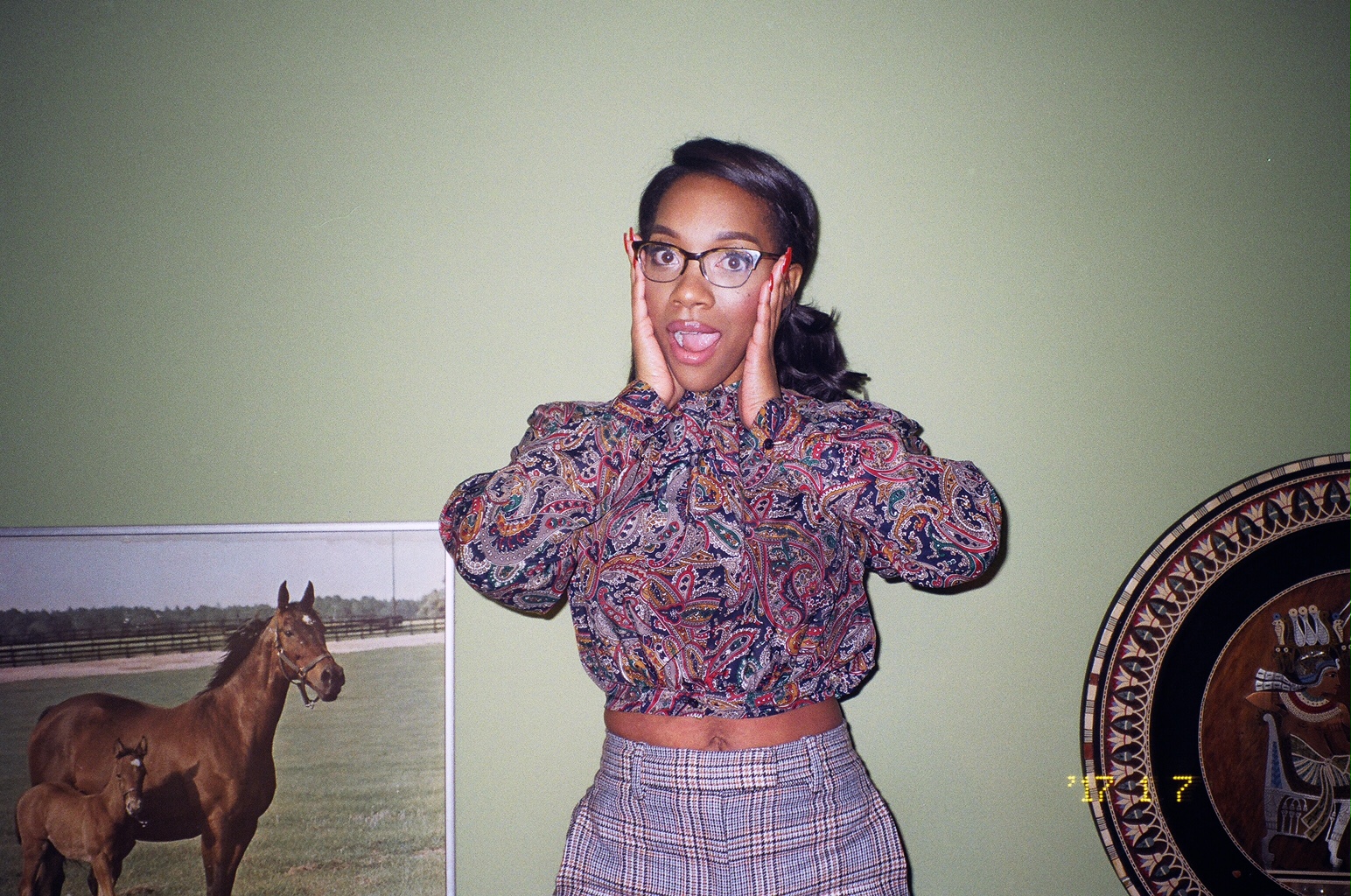 Dreamy pop r&b singer Ash has just released the sensual visual for her unique love song “Wrong Number”. The song was included on her EP “Please Like Me” which released in 2016.

A substitute teacher in Atlanta steadily carving her path in the music scene, ASH.’s sound is reminiscent of Lion Babe, Tei Shi, and KING. She worked with Janelle Monae as a backup vocalist and dancer for a few years, and since her debut as a solo artist in 2015, has been featured by Vibe, Essence, BET, and more. In 2016 she curated a high school tour to empower young lives and that summer connected with fans through a unique living room tour.

The singer has come to fame recently after being cast as one of the main members of BET’s new show “Chasing Destiny” which features Kelly Rowland and Frank Gatson. The purpose of the show was to find the next big girl group, and Ash certainly made her mark.

We caught up with her for a recent interview to discuss her experience on the show.