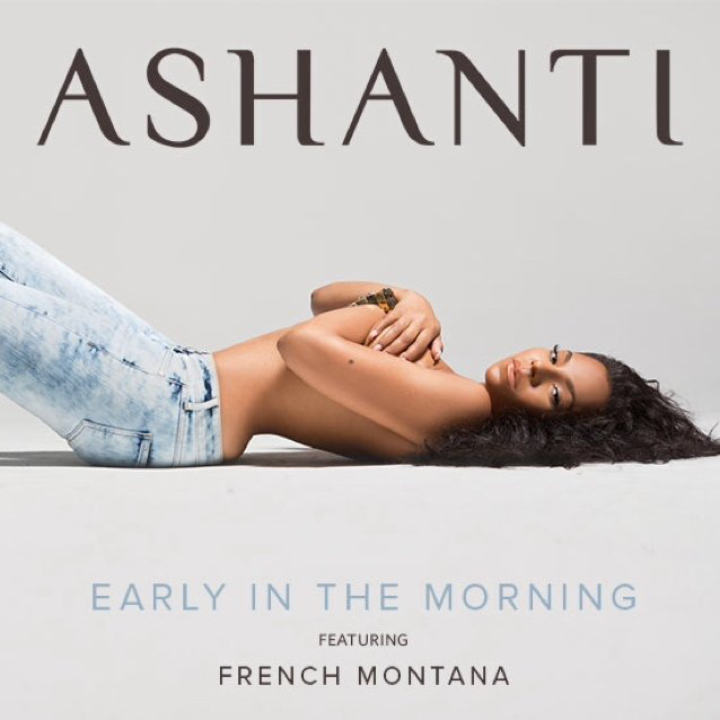 Ashanti had announced awhile back that “Early in the Morning” would be the next single off of her “Braveheart” album, and now she’s just premiered the video. “Braveheart” has been a success as Ashanti’s first independent album.