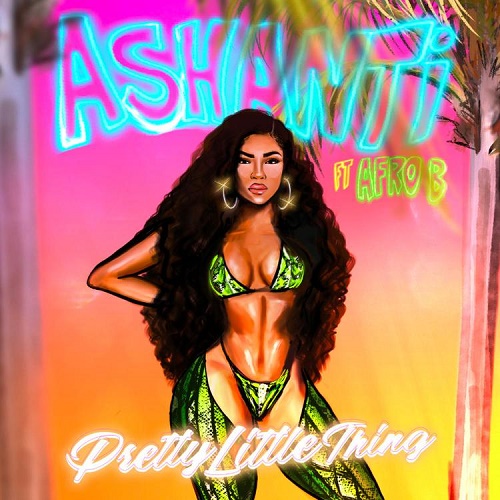 Ashanti is currently working on her upcoming EP which is set to come out later this year. The Metro Boomin produced project will be her first in over five years as her last album “Braveheart” came out in 2014.

Irv Gotti has also announced that there will be a Murder Inc reunion tour that will take place later this year, so stay tuned for dates.