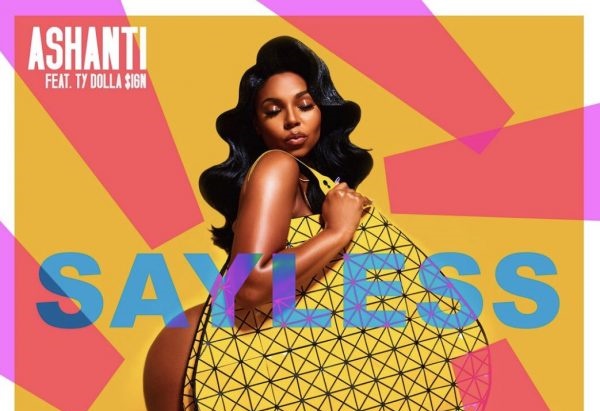 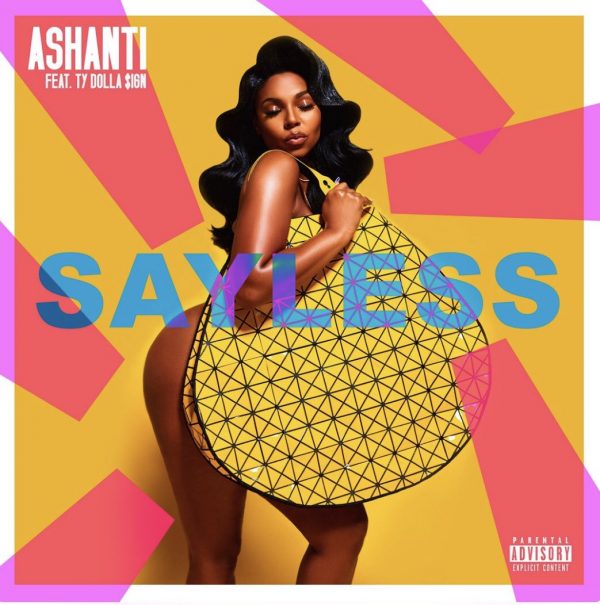 Ashanti returns with the video for her latest single “Say Less” featuring Ty Dolla $ign. The DJ Mustard produced record is a new sound for Ashanti as she uses her sweet vocals to sing over the Bay influenced beat.

“Say Less” serves as the lead single off Ashanti’s upcoming album, which has yet to be announced. The project will be the first from her since her 2014 album “Braveheart” which was released on eOne.

Aside from finishing the album, Ashanti has been touring the United States alongside Ja Rule for a very successful run. Stay tuned for more details on the upcoming album.