New Video: Avery*Sunshine Releases Animated Visual for “I Got Sunshine” 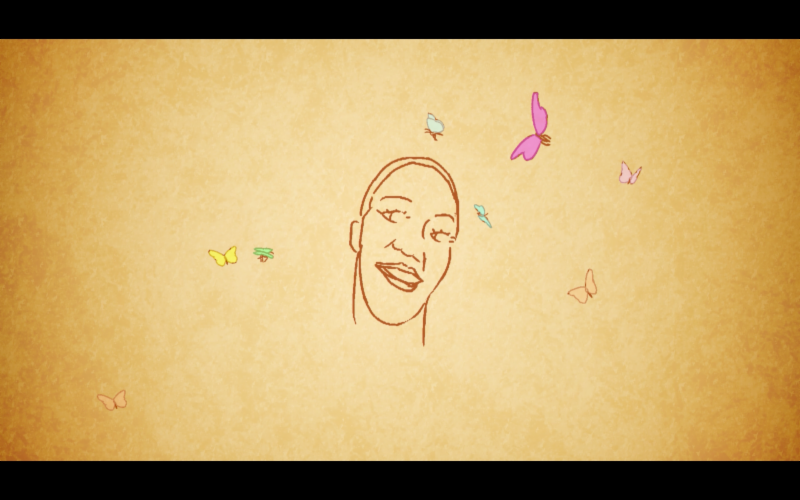 Renowned animation artist Konee Rok gives the video treatment to soul star Avery*Sunshine’s song “I Got Sunshine” for a unique visual. The song was originally part of Avery*Sunshine’s self titled debut album in 2010 and is a staple in her set when she performs, including in the Essence Festival Press Room in 2013.

Konee Rok also directed the lead single from Avery’s debut album, the breakout hit “Ugly Part of Me”. He’s also developed visuals for Rhymefest (“Found You”), Kindred the Family Soul (“Momma Said Clean Up”) and others.