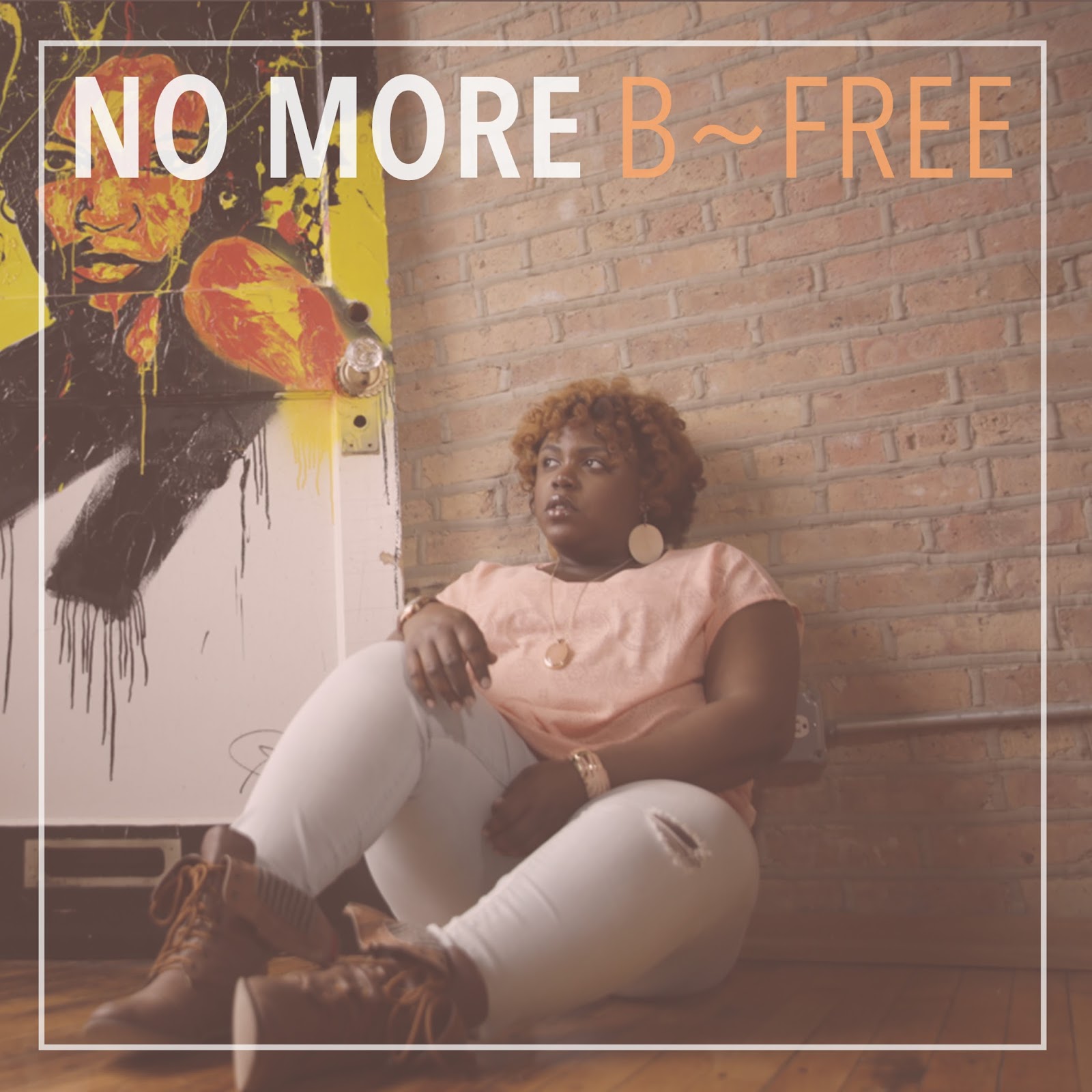 Singer, Songwriter, Producer & musician B~Free is no stranger to taking first steps into new artistic territory. “No More,” her debut as a music video director, is the first single release off her new album “Ode 2 A Luv Affair.” The video portrays a young woman, played by B-Free, freeing herself from the bonds of an abusive relationship.

B-Free adds the following: “The song can honestly attest to any form of toxic interactions with others.”

The video’s images and lyrics combine to make a compelling statement about a woman taking back her power and stepping into a new life. After witnessing close acquaintances caught in such situations, the singer researched the complexities of domestic abuse while composing the tune.

“No More” is the first cut of a conceptual album that traverses the ups and downs of romantic relationships. “Ode 2 a Luv Affair” explores vulnerability, passion and compromise with B-Free’s unique talents.

“My style is very much rooted in my 90s R&B musical upbringing, with traces of current influences in today’s Jazz, Soul, Hip Hop & R&B.” She produced, wrote and performed on 13 of the album’s 14 tracks.

Taking another first step, B-Free features her flute playing throughout the album. “I’ve played jazz and classical flute for 17 years and I wanted to begin showcasing more of my versatility in my production as a solo artist.” The jazz flute solos at the beginning and end of “No More” signal hope and self determination.

The album is a testament to B~Free’s own fortitude in the face of extreme challenges. In 2013, pneumonia and a throat infection left her unable to speak – let alone sing – for three months. Vocal cord surgery followed, leaving the musician fearing she would never sing again. After a traumatic year when she couldn’t sing a single note, B~Free became more dedicated than ever to share her musical gifts.