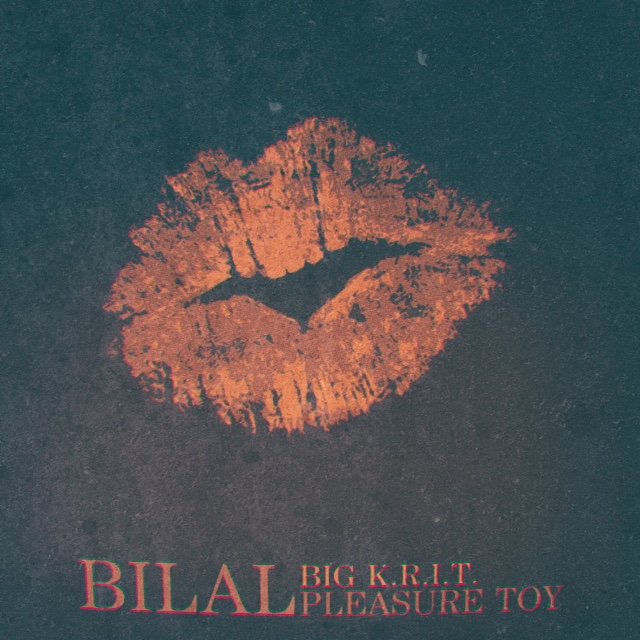 Grammy Award winning r&b singer Bilal continues the promotion of his 2015 album “In Another Life” with the release of the video for “Pleasure Toy” featuring Big K.R.I.T. The visual displays Bilal using his musical persuasion while captured in a highly stylized setting, and is just as unique and creative as he is.

“Pleasure Toy” is the fourth music video released by Bilal from the “In Another Life” album, which released on eOne entertainment. The video was produced by Hans Elder and also stars supermodels Mari Malek and Diandra Forrest. He originally put out the single last Summer.

This year has been quite eventful for the Philadelphia native who won a Grammy with Kendrick Lamar for Best Rap/Sung Collaboration this past February. In June, Bilal delivered an internet breaking tribute to Prince alongside Erykah Badu and The Roots at the BET Awards, and performed at the White House with Common on their new song, “Letter to the Free,” which is featured in Ava DuVernay’s critically acclaimed Netflix documentary the 13th. Additionally, Bilal appears on three tracks on Common’s latest album, Black America Again.

Catch Bilal on tour in the U.S. through December 2nd and in France through the end of December.