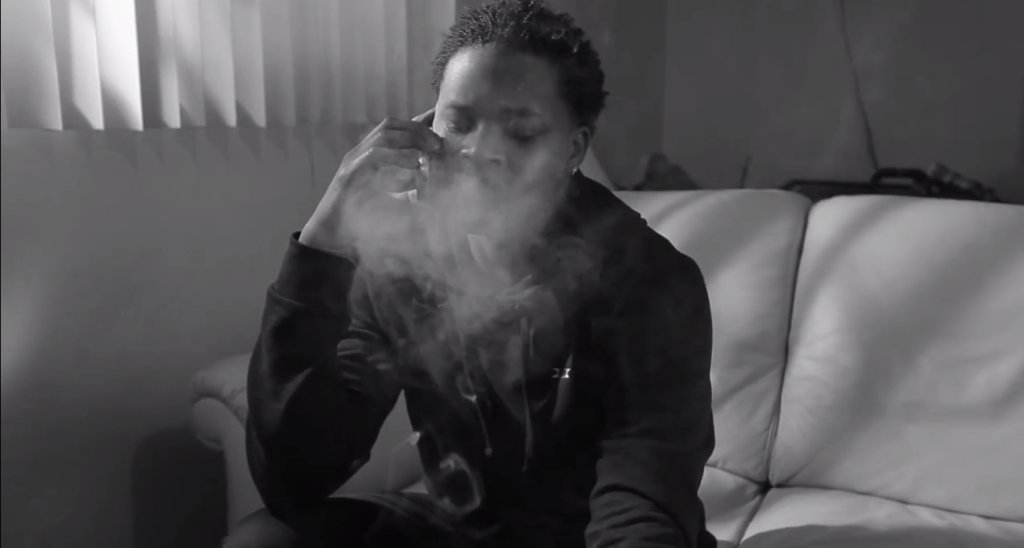 Fresh off of the release of his debut album “In My Mind” a week ago, BJ the Chicago Kid releases a video for the unreleased song “Oh My God” featuring rapper Jay Rock. In the black and white visual, he gives viewers a glimpse into his life, and also previews a snippet of “Woman’s World” which was included on the new album.

BJ has been on an impressive promotional run for his first album on Motown Records, releasing all kinds of unique content. Perhaps the most impressive was his tribute to D’Angelo on his “Voodoo” album tribute.

You can stream BJ the Chicago Kid’s album “In My Mind” and also purchase it in stores and online now.