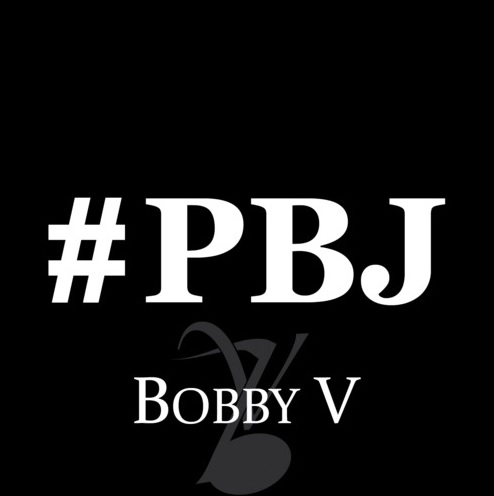 Fresh off of his 10 year anniversary tour kick off in Europe, R&B phenom Bobby V has released a visual for his first of many new music releases to come this year. The single entitled #PBJ is a collaborative effort with Atlanta street dance kings, “Meechie” and “Vanilla Trill”

The upbeat and infectious Emerson Brooks produced single will be on Bobby V’s upcoming project, which is as yet untitled. While #PBJ is quickly becoming a club smash, R&B lovers don’t despair: Bobby V’s soon to be released project promises to be R&B driven and offer something for everyone from sexy ballads to soul stirring musings. Bobby V’s ten year anniversary tour will continue on US soil this summer.