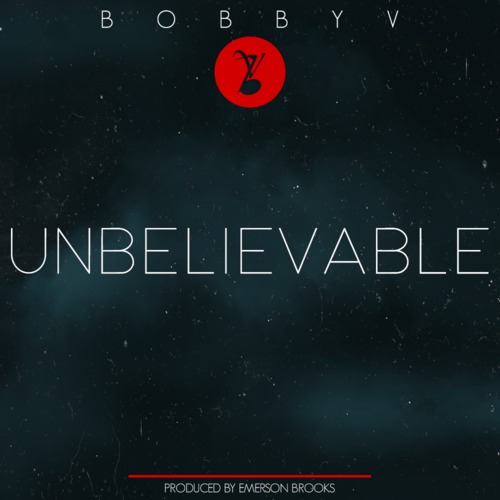 2015 marks the 10 year anniversary of his platinum selling album, Bobby Valentino, that yielded hits such as: “Tell Me”, “My Angel”, and classic “Slow Down”. As he prepares for his Blu Kolla Dreams independent  EP album release scheduled for Summer 2015 with a tour, Bobby is back with the visuals to his buzzworthy single, “Unbelievable”. Directed by Michael Espino, “Unbelievable” features a sample of R. Kelly’s 1994 hit, “Your Body’s Calling”.