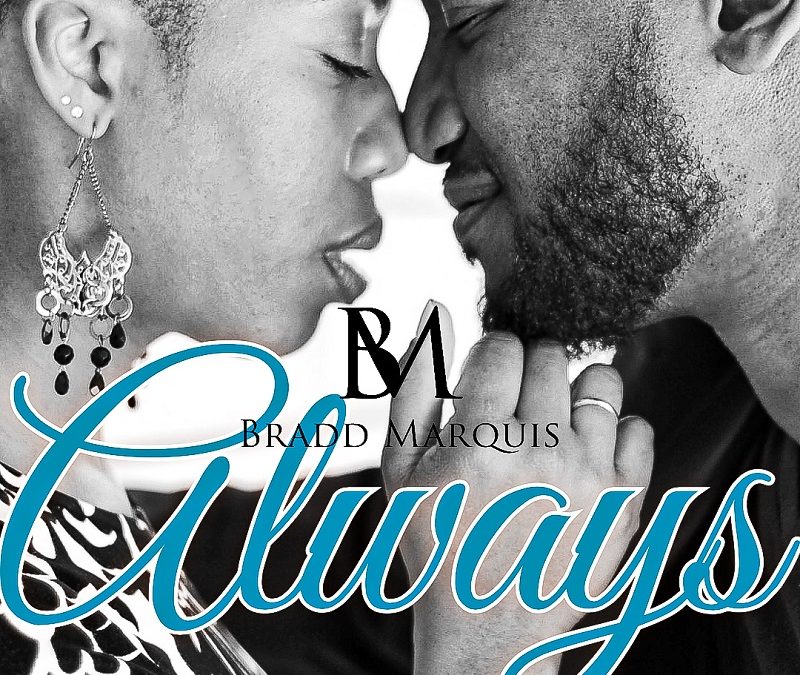 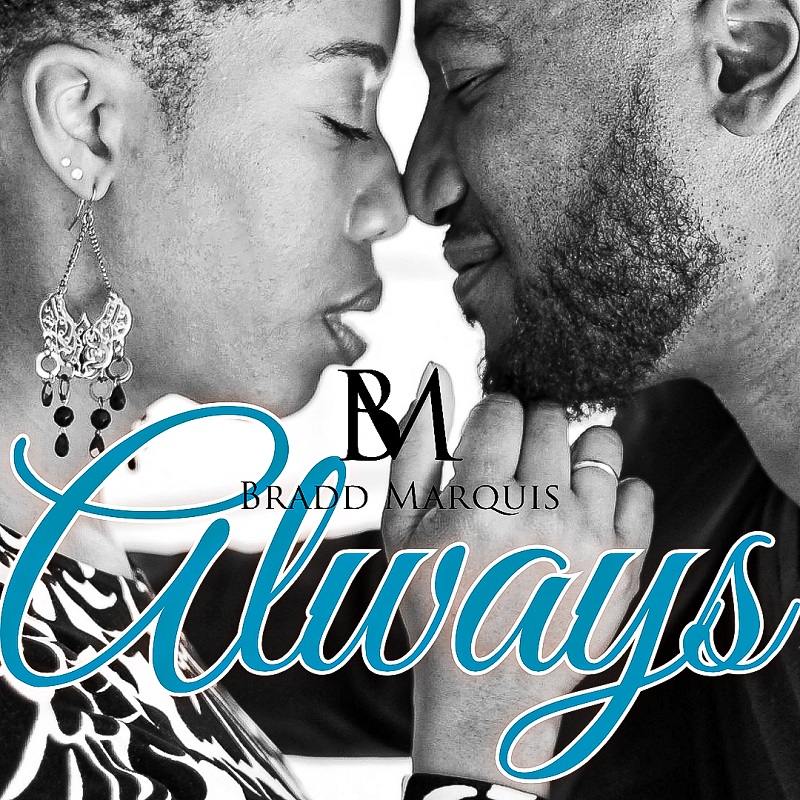 Singer Bradd Marquis celebrates the love of his life in the visual for his brand new single “Always”.

The new song marks the singer’s return to music and is the first offering from his upcoming sixth project “Love…” The album contains Marquis’ signature soulful retro ‘90s era R&B sounds with a fresh new inspiration.

Marquis adds about the upcoming album:

“This project has four songs that I wrote in 2007 that I never put out and three new cuts I wrote in the last year. So, it’s crazy to me how well both sets fit my journey to now. The loss of my grandparent, losing the relationship with my son’s mother, having to start over professionally from scratch, and even meeting and falling in love with my new wife, all of that lives in these songs.”

The upcoming album will showcase the singer’s evolution as an artist. Marquis has spent the past several years out of the spotlight while honing his craft in production and writing. He is ready to show off all of that on “Love…” The album will be distributed by NIA/Purpose Music Group.