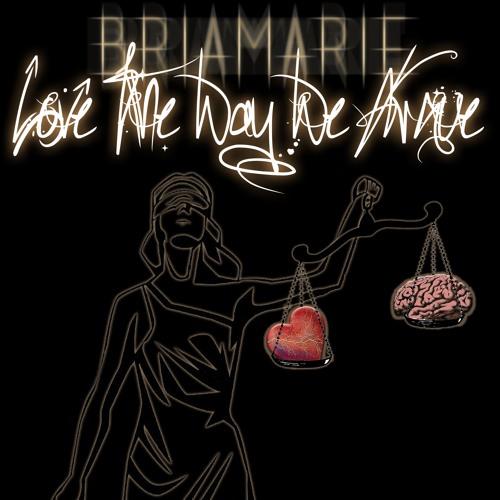 The video was directed by Matt Dunstan of Steez Films. The Video Production was handled byEthical Music Entertainment and Growology, and choreography by Jasmine Newsome.