New Video: BriaMarie – Rather Be 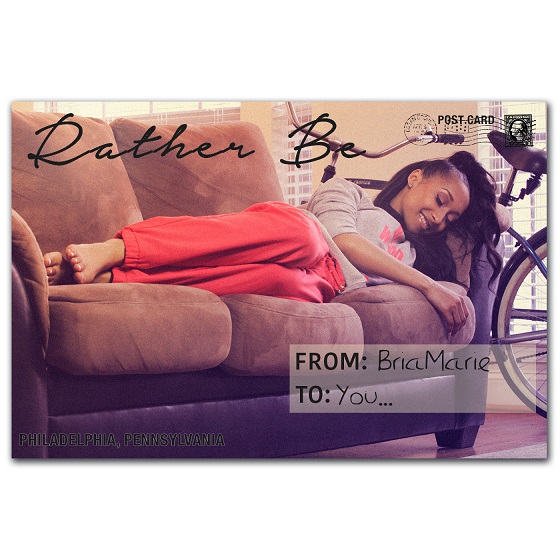 Emerging singer BriaMarie takes viewers on a trip through her hometown of Philly in the release of her latest video for “Rather Be”. The new song is her latest single and she sings that there’s no better place of being than right alongside her significant other.