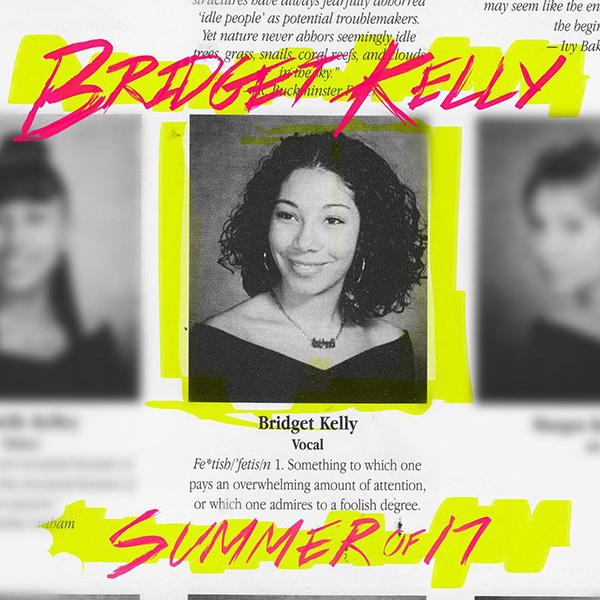 Bridget Kelly celebrates International Women’s Day with the release of the powerful video for “Not Afraid”. In the stunning visual, she empowers women to take a stand and fight their insecurities.

The song was included on her EP “Summer of 17” which she released last year. The project was her first official release as an independent artist since parting ways with Roc Nation, and also contained the single “Act Like That” featuring Mack Wilds.