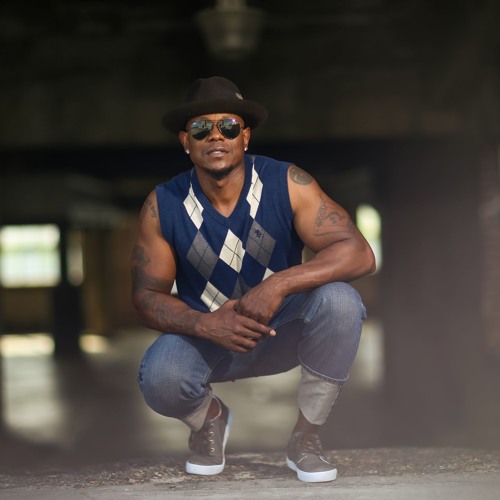 The Prince of Soul Calvin Richardson has just premiered the video for his latest single “Treat Her Right”. Touching on the song, which is an ode to celebrating your significant other, Richardson adds: “‘Treat Her Right’ is the secret ingredient to any relationship! It is what every woman wants and needs from their mate.”-

Calvin will release his anticipated upcoming album “All or Nothing” on September 29th, 2017 via Shanachie Entertainment. The new album at heart is a classic soul album featuring all original new songs from the singer.

With the release of the new album “All or Nothing”, Calvin looks to prove that pure soul music is still alive, and he intends to carry it to where it needs to be.