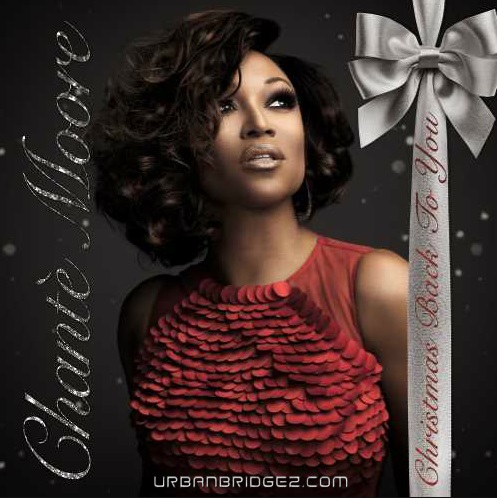 Veteran r&b singer Chante Moore gets things started for the holiday season with the release of her new video “Cover Me in Snow”.

The single is included on her recently released first holiday album “Christmas Back to You”, which is available everywhere now.

In addition, the singer released her seventh solo album “Rise of the Phoenix” just last month. Included on the new project is the lead single “Real One”, for which she released a video for earlier in the year.