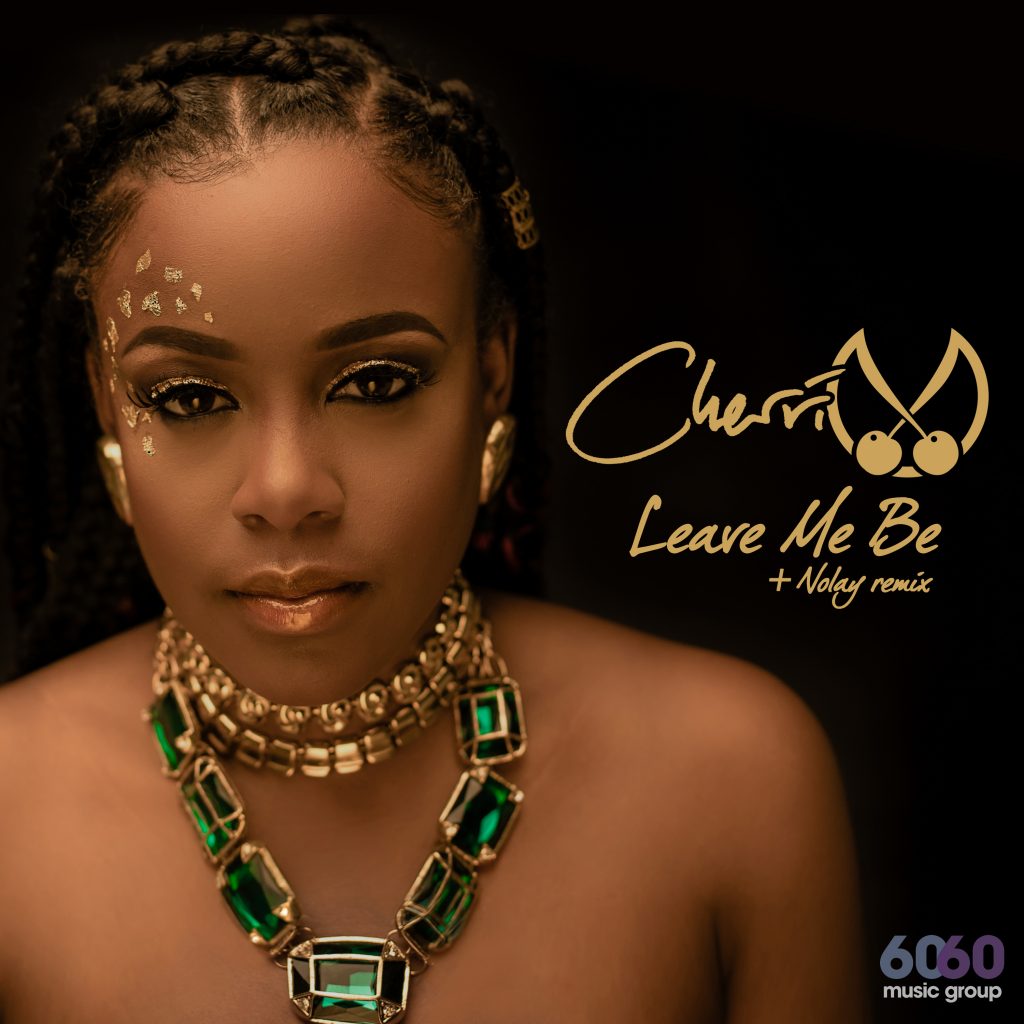 Delivering an introspective insight into both her characteristics and personality, Cherri V delves into a self-aware mindset in her new single ‘Leave Me Be’.

Cherri is at ease on the record as her voice explores her depth and soul as a songstress. Jazz elements fuse with psychedelic rifts giving the record a dreamlike warmth and enchantment. There is a rich tapestry of emotion and musical understanding that radiates from ‘Leave Me Be’, capturing frustration and the need to be free, an on-going theme which is captured in both the music, and concept choices, behind her forthcoming album, Brown Eyed Soul.

Set to be Cherri V’s most honest and personal release to date, the album is an exploration of the flavours, sounds and autobiographical accounts that has led her to her current place in music. Her journey has naturally led her to mature as a woman, singer and songwriter, providing compelling and dynamic content that she is confident to portray and present on her own terms.

Produced by Joey Stickz, Cherri has also enlisted the talents of Nolay for a spicy remix that is set to make its debut in the coming weeks.

The visuals for ‘Leave Me Be’ captures an intimate yet fierce side to Cherri as she sports an array of different looks within the video, ranging from the chic black and white opening to a more Afrocentric style, where she is draped in vibrant jewellery. Directed by Asylum 33 the video oozes a sense of liberation as Cherri is able to channel her creativity with an artistic direction to the video.