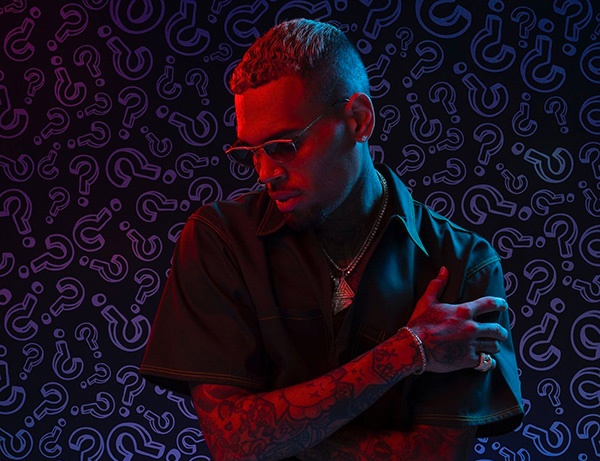 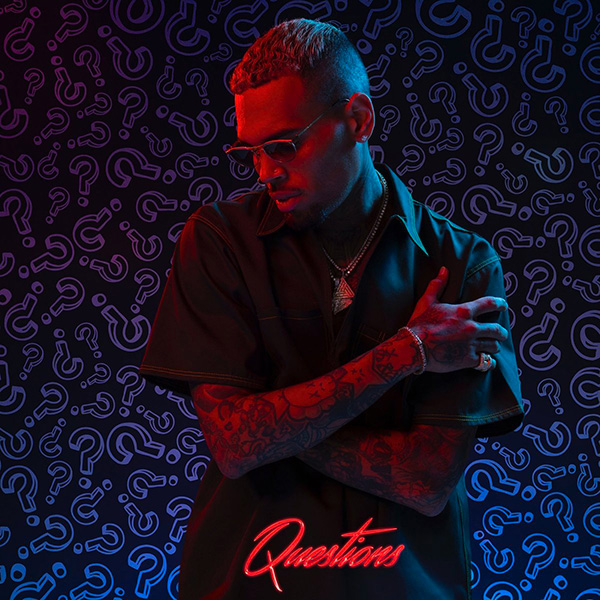 Chris Brown’s upcoming album “Heartbreak on a Full Moon” finally has a release date! The 40 song project is set to come out October 31st and will be released as a double album. Chris has already released a handful of songs on the album including the “Party” record with Usher and Gucci as well as his bedroom single “Privacy”.

Today C-Breezy has decided to release “Questions” which samples Kevin Lyttle’s “Turn Me On”. The single, which only goes for about 2 minutes, fits into the reggae theme that a lot of artists are into right now.

Along with “Questions”, Chris Brown also released the song “Pills And Automobiles” earlier this month,