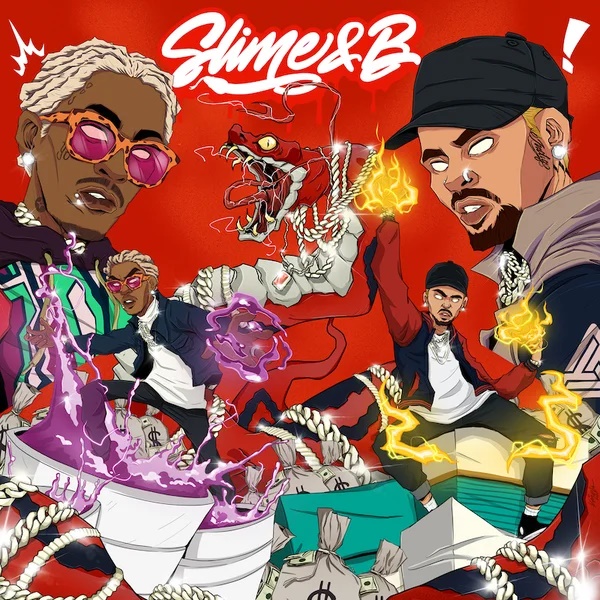 Chris Brown has another hit on his hands. The new record “Go Crazy” with Young Thug has been blowing up for the last few weeks thanks to its nostalgic sound. It was just last year that Chris dominated the charts with his Drake record “No Guidance” and now it looks like he’s ready to take over the summer once again.

The single can be found on Chris Brown and Young Thug’s joint mixtape “Slime & B”. Chris also announced his upcoming album “Breezy” which will be the follow up to “Indigo”.