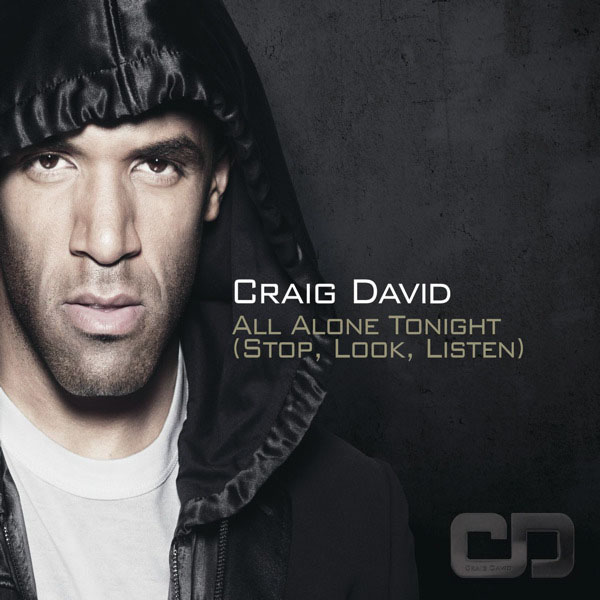 Craig David’s interpolation of the original song done by Marvin Gaye and Diana Ross. His recently released album “Signed, Sealed, Delivered” consists primarily of cover songs with his own twist and contains only one original song. He’s a talented singer, and I can dig his version of the song.