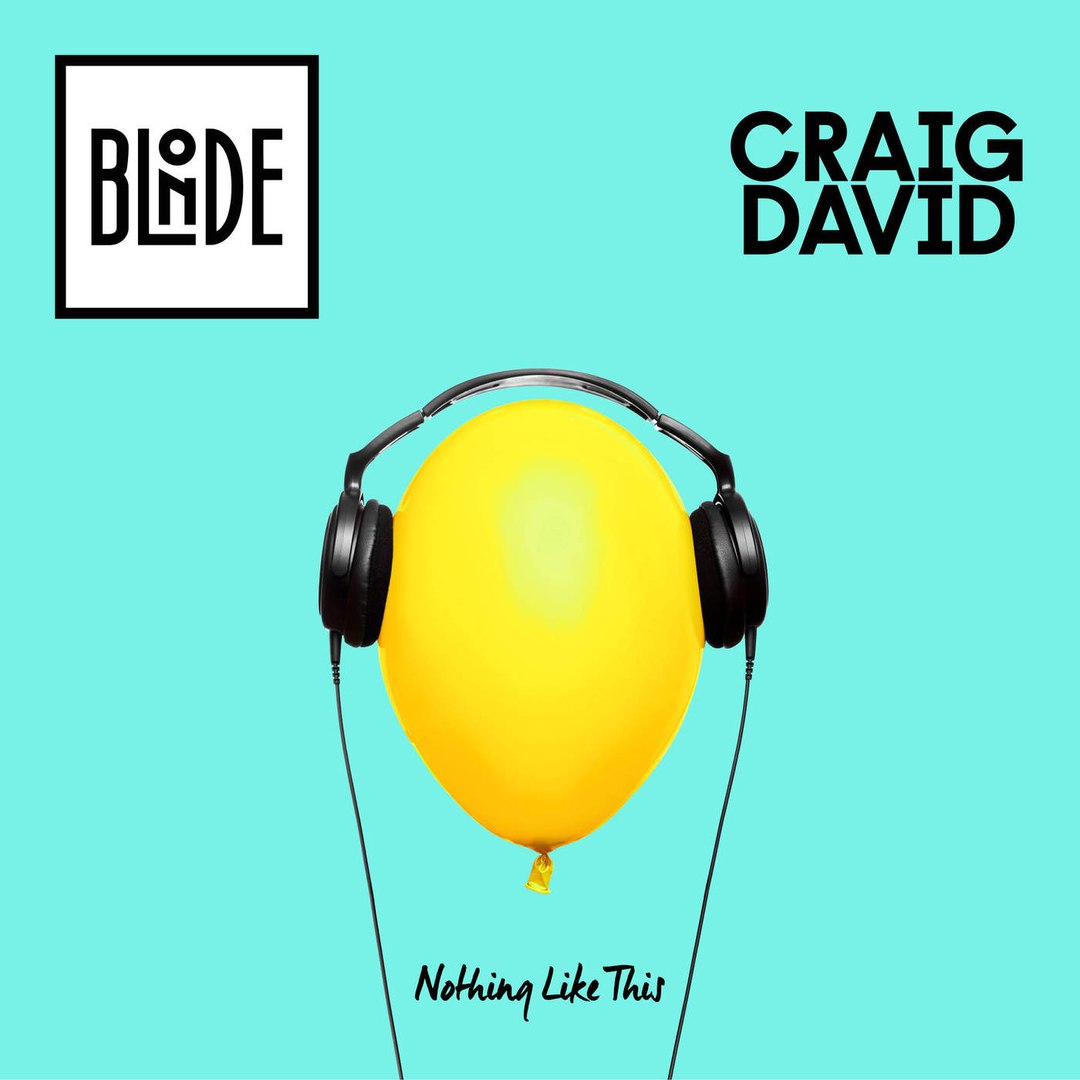 R&b soul crooner Craig David lends his vocals to the new single by UK dance music duo Blonde’s latest single “Nothing Like This”. They come together to create an EDM based r&b track that is ready for the dance floor.

Craig David has not released a new album himself since he put out “Signed, Sealed, Delivered” back in 2010. That album consisted primarily of cover songs from the Motown era. He’s put out a few singles over the past few years, and even hinted that a new album would be on the way.

In the meantime, Craig has stayed busy by running his own DJ show called TS5 which she runs out of the UK on Capital Xtra.