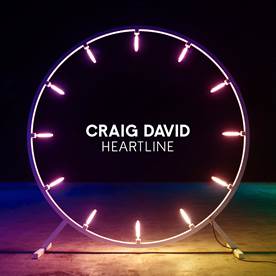 Veteran r&b singer Craig David has just released the video for his latest single “Heartline”. The visual was shot in Ibiza and directed by Alex Southam and produced by Jess Bell.

Despite having just released an album last year, veteran r&b singer Craig David is showing no signs of slowing down. The singer has plans to release his forthcoming album “The Time is Now” on January 27th, 2018.

The album is the follow up to “Following My Intuition” which released late last year, and includes collaborations with Ella Mai, Kaytranada, GoldLink and more.