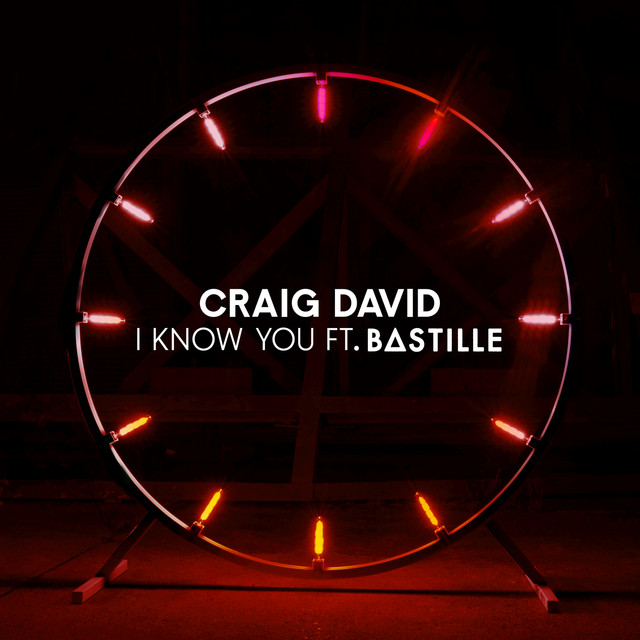 Veteran r&b singer Craig David has just revealed the video for his latest single “I Know You” featuring Bastille. The singer says of the collaboration:

“Dan (Bastille) and I wanted to write a song about inclusion, love for our friends and making great memories together. “I Know You” is a nice way of reminding us to celebrate life & how simple things like being on a night out with our mates really does give us all so much pleasure. This was definitely a collaboration that caught so many people off guard, and that makes it even more special to see how everyone has shown so much love for the track. I hope you enjoy the brand new video.”

“I Know You” is taken from Craig’s forthcoming seventh studio album, “The Time Is Now” set for release on January 26th. Other collaborations on the album include JP Cooper, AJ Tracey, Ella Mai, Kaytranada and Goldlink.

Craig is set excite audiences with his high energy TS5 Live performance when he embarks on his first US Tour. Kicking off in Miami next week on January 12th, the tour will make stops in Chicago, New York, Los Angeles and Las Vegas before wrapping in San Fanscisco on January 19th.