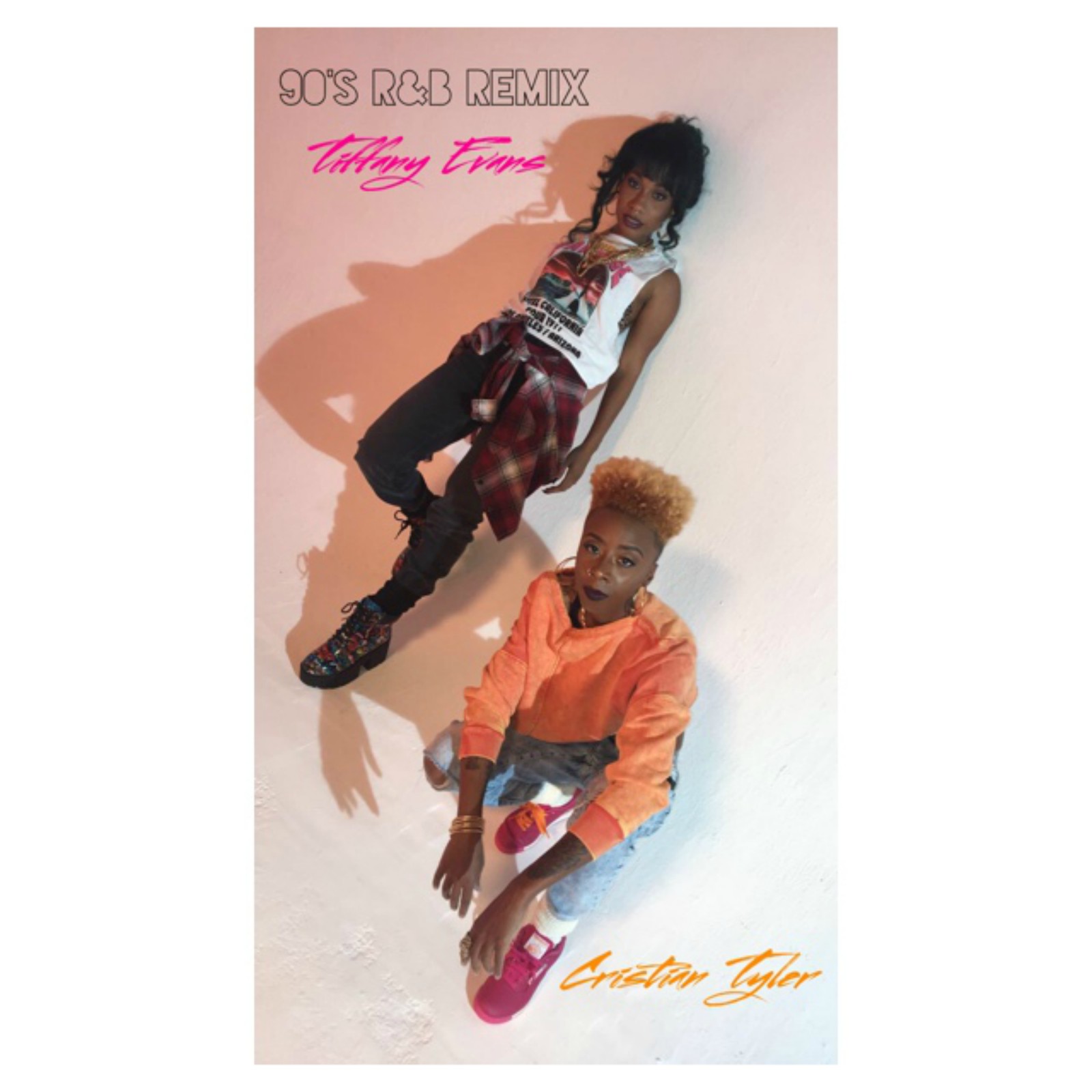 Singer Cristian Tyler is giving us a serious dose of nostalgia on her new single “90’s R&B”. She taps fellow songstress Tiffany Evans for the remix to the song and the two tap into one of the golden eras of R&B to take us back.

Cristian wanted to pay homage to the era in which she deems as the greatest era of R&B ever! This record has everything from nostalgia to the newness of today’s music. She is currently working on her debut solo album, that is set to release sometime early this year.

We have featured Cristian Tyler on the site before and she is no stranger to the music industry. She has worked her way through the industry as a songwriter and was formerly apart of a female group managed by Jazz of the super group Dru Hill. She has worked with many R&B legends such as Jazz (of Dru Hill), RL (of Next), Mike (of 112), Eric Bellinger, Monifah, Sammie, Willie Taylor & Big Mike (of Day 26) and legendary rapper Layzie Bone (of Bone Thugz N Harmony).

Cristian has now embarked on a solo career, so stay tuned for more this year.