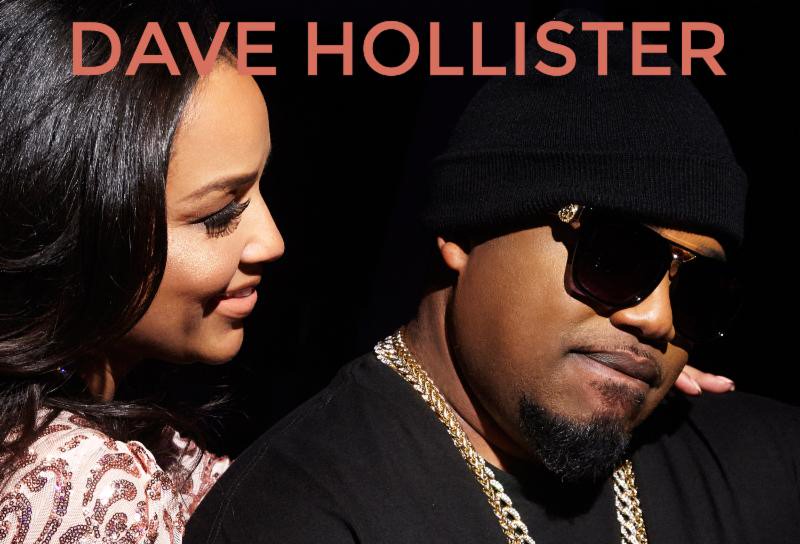 Just weeks after premiering his new single “Definition of a Woman”, Dave Hollister returns with a visual for the song. The new love anthem is the first single from Hollister’s upcoming album “The MANuscript”. The project will release via Shanachie Entertainment through a partnership with Hollister Music Group, TopNotch Music, and Conjunction Entertainment.

The new project is set to be an exploration of the nature of men and women and relationships and how they impact the contemporary landscape. “The MANuscript” will release on August 26th, 2016 and feature production from Walter Millsap and a guest appearance from Angie Stone.

Hollister had the following to add about the new music and single:

“Love feels so good. Those of us men who have been fortunate enough to experience true love wrapped in romance can attest to the fact that there’s nothing else like it. It’s a very specific feeling to have the love of a woman.”