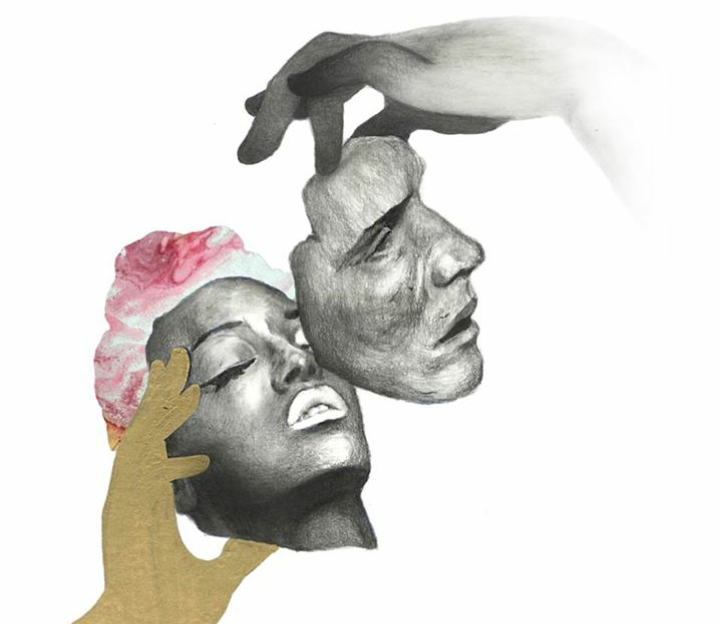 Despite the fact that Danity Kane just released a new album, Dawn Richard is already moving ahead with her next solo album. She released the video for “Blow” to commemorate the announcement that her new album “Blackheart” would release 1/15/15.