New Video: Deborah Cox – Let The World Be Ours Tonight 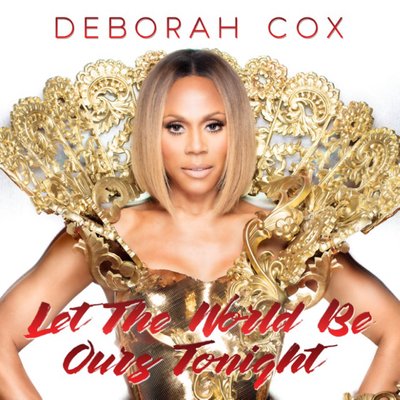 Legendary r&b singer Deborah Cox has just released the video for her latest single “Let the World Be Ours Tonight”. For the visual, she teamed up with New York City based fashion designer Marc Bouwer, who directed the video.

The song has gone on to become the singer’s 13th number on single on the Billboard Dance Club Charts. The song was written by Cox alongside UK production team SOULSHAKER and Jenna Doyle of Audiofreaks.