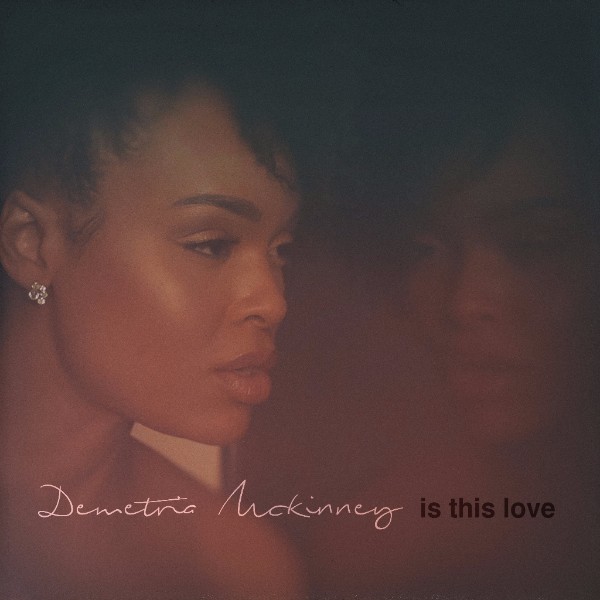 Singer / actress Demetria McKinney has just premiered the video for her latest single “Is This Love”. The video was directed by actor/producer Robert Christopher Riley (VH1’s Hit The Floor), who also stars as Demetria’s love interest. The track is about the ups and downs of love, and the questions that arise after arguments and the passage of time.

About the track, Demetria says, “From the moment I heard ‘Is This Love,’ I knew it had to be part of the album. Lyrically it represented that ‘place’ on each side of the spectrum of love, and the harmonies and nature of it was soooo honest. Immediately, I was like ‘Rob should do this with me.’ I’ve shot photography with him and his eye is awesome and I thought it’d be interesting to move into a directorial space with him at the helm. Then I needed a love interest. I literally called him and asked him to be my boyfriend!!!!! Lol! He was like ‘huh’?! I explained the song and we each came with the same ideas for the visual so everything just lined up so perfectly. The song demands the ear, the video demands the eye, so hopefully it’ll spark some conversation between couples in the good and bad of love.”

Her current single, “Easy” is Top 20 at Urban AC Radio.

Also in case you missed it, we caught up with McKinney for an interview recently to discuss the upcoming album.