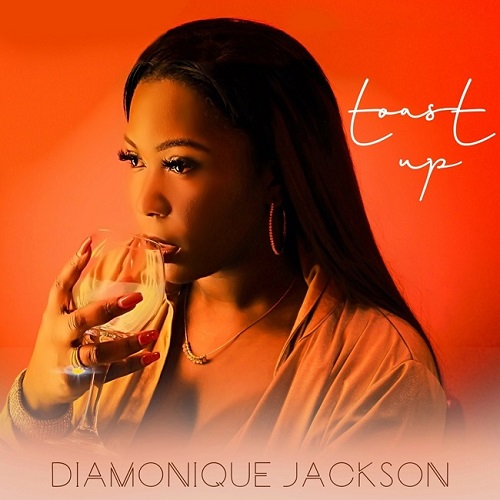 The song is meant to be a feel good record and it’s companion video captures a momentous Valentine’s Day story.

In addition to being a high energy performer, Diamonique is also an educator in the L.A. district. The Memphis born singer has dedicated her life to teaching and performing. She’s had the opportunity to perform for President Obama, alongside Yolanda Adams for the UNCF Evening with the Stars, and in Japan for an annual peace conference.

She has recently served as a vocal instructor and assistant director for “The Lion King Jr” in Memphis. Diamonique hopes to cultivate a new generation of creative thinking artists and inspire others through the arts.