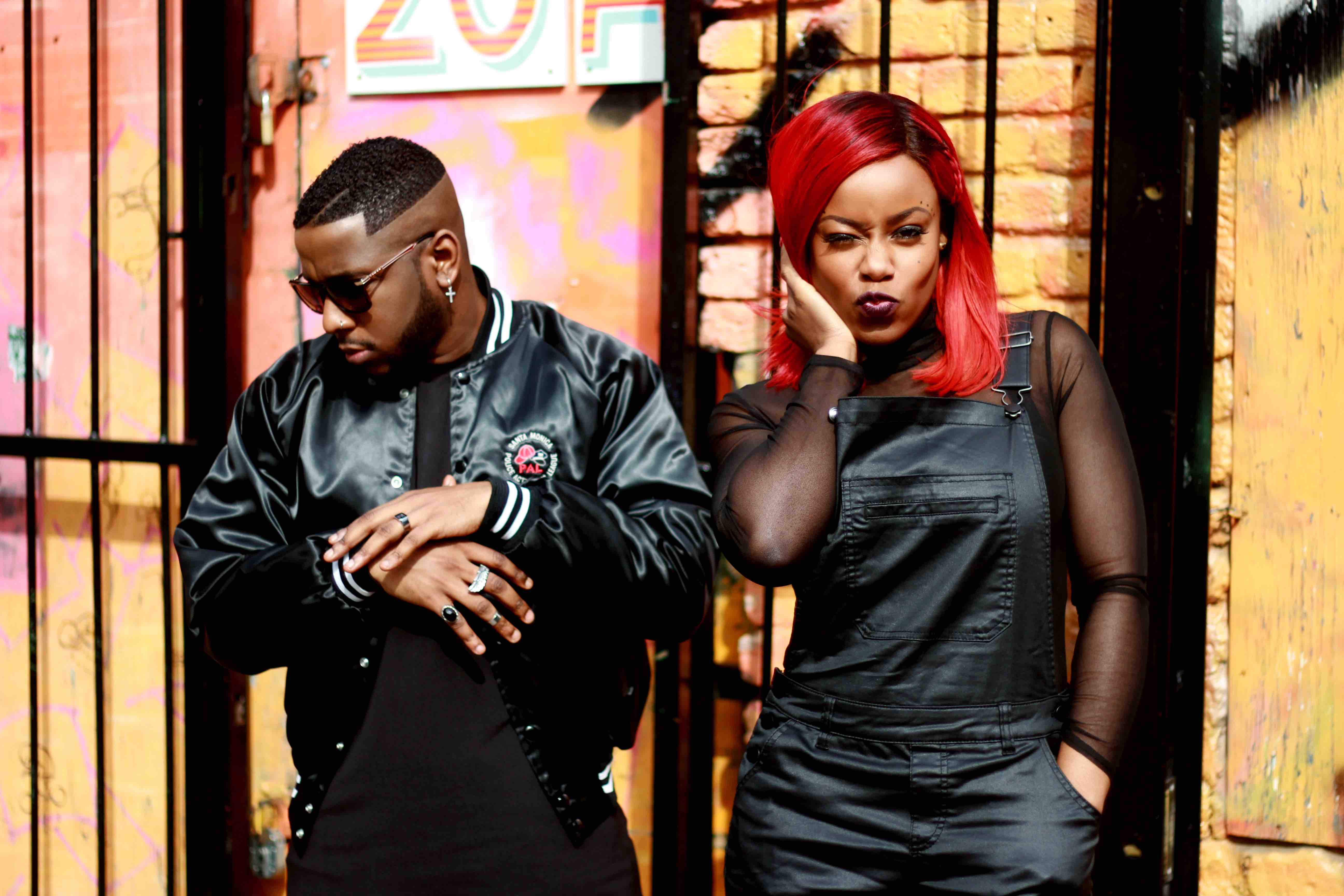 Three years following the release of their debut EP “Coalition”, London-bred alternative R&B duo Dora Martin are back, and are proud to announce their long-awaited and highly anticipated sophomore EP “Him, Her, Them”, to be released on October 10, 2016.

The first offering from the forthcoming EP is lead single ‘Another Life’ and its accompanying music video has released today. Written by Dora Martin, and produced by SOS (Sons of Sonix), “Another Life” is all about relatable stories, impeccable vocals, lush harmonies and songwriting excellence.

Speaking about the inspiration behind ‘Another Life’, Dora Martin confess that, “the concept was inspired by our friendship of over 15 years, and we believe this subject matter is relatable from both a male and female perspective. People who form close friendships are often initially attracted to each other, but it’s often a taboo subject that isn’t really talked about, in fear of spoiling a healthy relationship”.

Their new EP Him, Her, Them, sees Dora Martin collaborating once again with Truth, who produced their debut single ‘Skyline’, as well as producers PRGRSHN (Angel, WSTRN, Rukhsana Merrise), and SOS (Wretch 32, Ariana Grande, Stormzy) who produced ‘Another Life’, with the duo promising a return to their signature innovative sound in the face of today’s music climate.