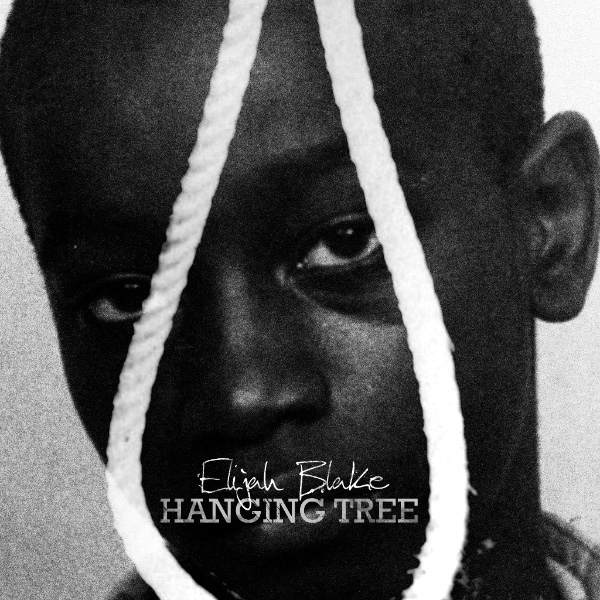 “Hanging Tree,” written/produced by Blake and directed by Sean Alexander, is a visual that showcases the injustices in a corrupt socioeconomic system. The “Hanging Tree” single first appeared as a snippet visual on Sankofa.org’s visual EP “17”, which featured music by artists Ty Dolla $ign, Raphael Saadiq, Mali Music as well as Elijah Blake and is now available on all DSPs. The visual EP, which made its official February 17th premiere on TIDAL, seeks to raise funds to support grassroots organizing efforts around issues of racial and social justice. It is now available on all DSPs.