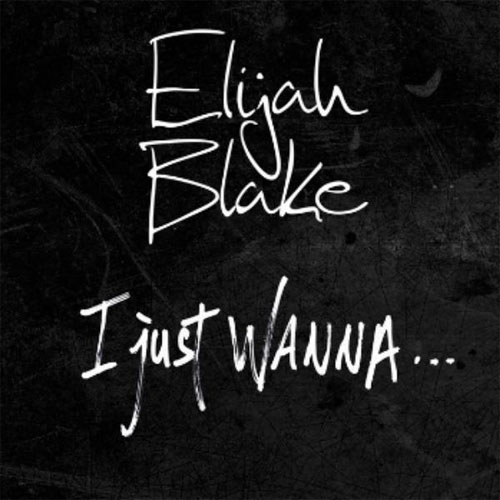 I Just Wanna…” serves as the third single off of Elijah Blake’s upcoming debut album Shadows & Diamonds, out June 23 on Def Jam Records. The GRAMMY Award-winning artist, who has written songs for Rick Ross, Rihanna, Usher and more, has grown his buzz over the years since signing his first record deal at the age of 16, with his forthcoming album sure to see his success launch him further into the spotlight.