New Video: Elijah Bland – The One 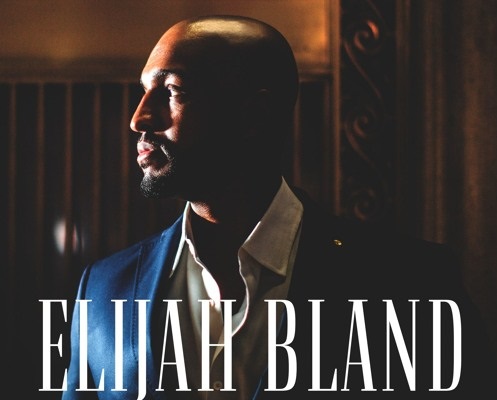 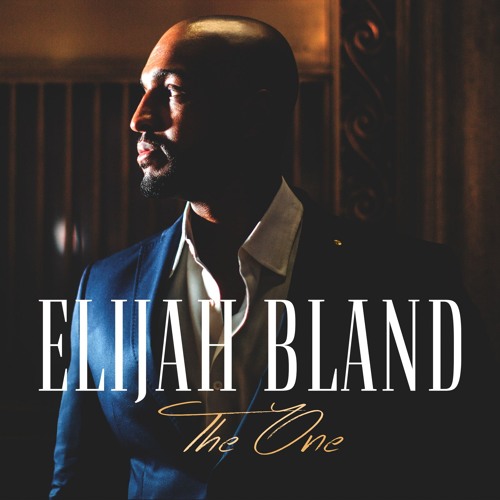 R&b singer Elijah Bland releases his new song and video for “The One”. The multi talented singer / producer / songwriter creates a new anthem just in time for the wedding season that is sure to cater to the lovers and the believers. The release comes a few years after he gave us the impactful single “For the Record”.

Bland uses the new single to build momentum towards the release of his upcoming album scheduled to release later this year. In addition to playing piano and handling lead vocals on the uplifting ballad, he also served as the director and producer of the video for the song.