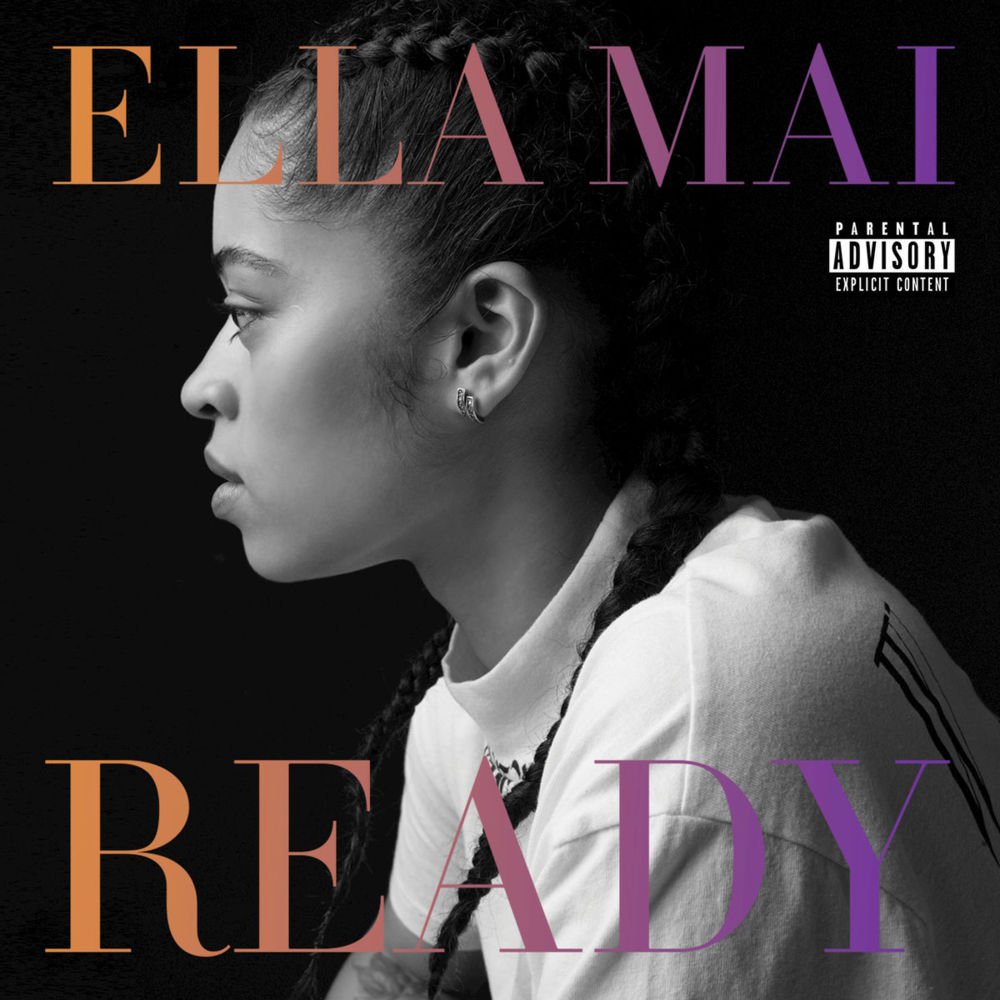 Ella Mai’s record “Boo’d Up” has been out for over a year now, but it looks like radio stations are starting to pick it. The DJ Mustard produced jam has has quietly made to number 6 on the Urban charts which is a huge accomplishment considering this song is very 90’s R&B driven. The song can be found on Ella’s latest EP “Ready”. It will be interesting to see how far this record goes on radio as it’s starting to chart on Urban Ac and Rhythmic as well. Ella Mai is currently in the studio putting the final touches on her debut album which should be out later this year.