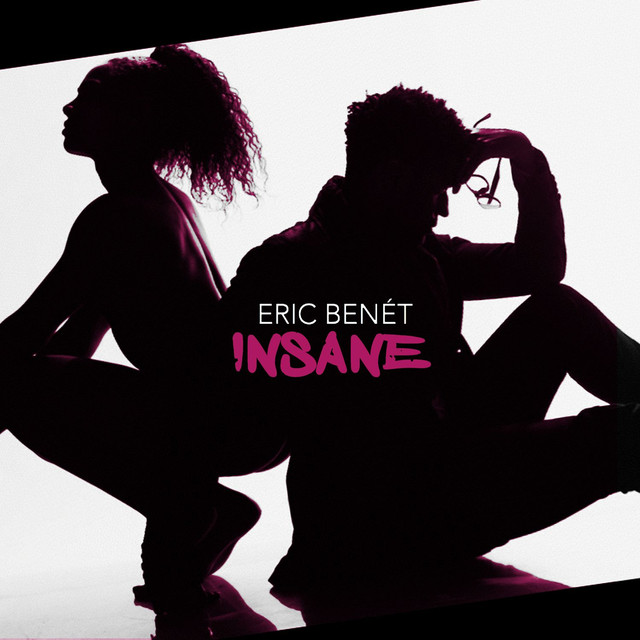 R&b star Eric Benet has just premiered the visual for his current single “Insane”. The backdrop to the Prince inspired track finds him in for a sexy evening with co-star actress Margot Bingham.

The new video comes at a time when Benet is already having success with previous single “Sunshine”, which has just reached the top 3 at Urban A/C radio. Both songs are included on his recently released self titled album, which you can read our great review of here.

In case you missed it, we caught up with Eric Benet for an interview once again, and he gave us the scoop on creating this album, and also about how he’s been able to maintain steady success over the years.

Additionally, we recently looked at Eric Benet’s discography for an Artist Top 10 Best Songs feature and chose the standouts from his career so far.