Video Premiere: Faye B “Used To Love Me” 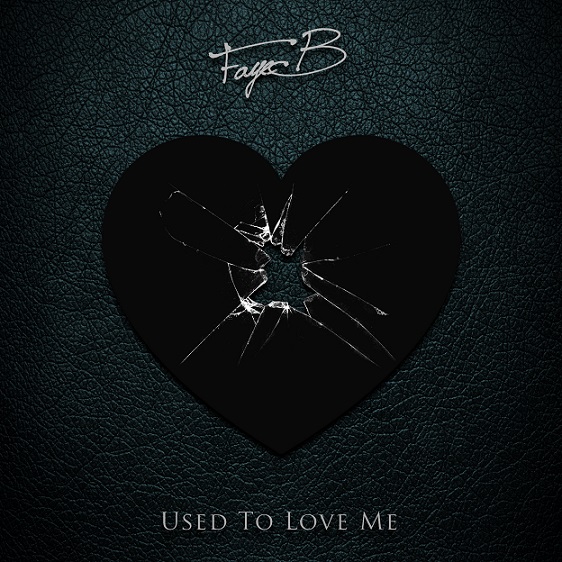 European R&B songstress Faye B, often praised as “Switzerland’s most soulful export”, presents the official music video to her latest single “Used To Love Me”.

This emotional, classic, soulful ballad, produced by UK legend Neville Thomas of 2B3 Productions (D’Angelo, Erykah Badu, Destiny’s Child, Ledisi, Beverley Knight, etc.) tells the story of a disappointed and heartbroken Faye B, after finding out that her significant other (played by rising UK actor Leroy Kincaide) has been cheating on her with his ex-girlfriend, which subsequently puts their relationship at a crossroads. Will she stay or will she leave?

The single and video both serve as “part one” of a two-part break-up story, with the second half following in early 2015. Both singles will be featured on Faye B’s upcoming debut EP “The Journey, Vol. 1”, slated for release in May 2015.