New Video: Final Draft – For You 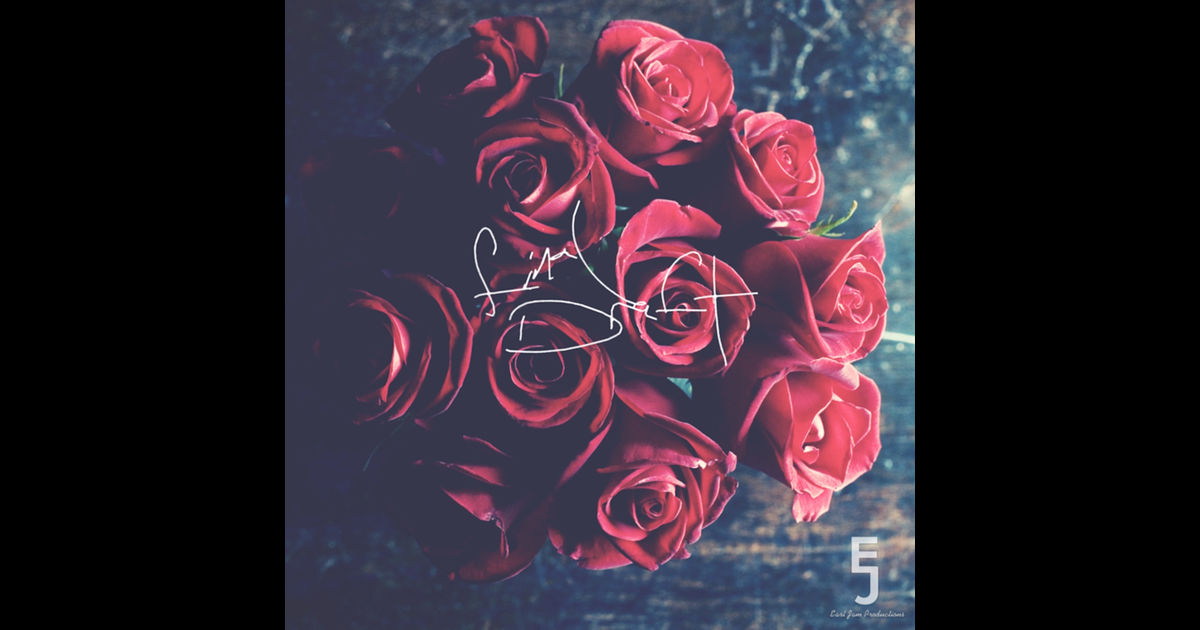 Georgia based r&b group Final Draft have just released their new video for the song “For You”. The song, which was also written and produced by the group, showcases their unlimited vocal range and abilities.

Final Draft is made up of group members Dnyce, Lucky, Voice, and Divine and they’ve previously won the GA Music Award for Best R&B Group.